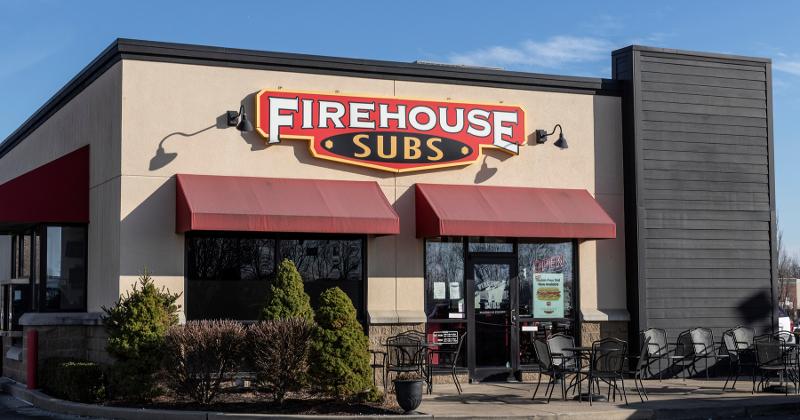 Guess we now know why Restaurant Brands International was so eager to buy Firehouse Subs.

The Jacksonville, Fla.-based sub chain’s same-store sales rose 14.7% in the fourth quarter ended Dec. 31—or more than 24% on a two-year basis, RBI said on Tuesday.

RBI, the Toronto-based owner of Burger King, Tim Hortons and Popeyes, acquired Firehouse last year for $1 billion in the biggest restaurant deal of 2021. The numbers reported Tuesday were the first for Firehouse as part of a public company.

The results came during a quarter in which two of the chain’s most important markets—Burger King in the U.S. and Tim Hortons in Canada—saw what the company said was a change in trajectory.

At Burger King U.S., which had been struggling in recent quarters and overhauled its management staff, same-store sales rose 1.8% in the fourth quarter, though that was still down more than 1% on a two-year basis.

Tim Hortons Canada, meanwhile, reported 11.3% same-store sales growth in the quarter, though that was also down more than 1% on a two-year basis.

Popeyes U.S., meanwhile, reported a decline of 1.8% in the fourth quarter—though same-store sales outside the U.S. were up 10.1%.

Digital sales for the company increased 65% in 2021 to more than $10 billion. Nearly 30% of the company’s systemwide sales now comes through digital channels.