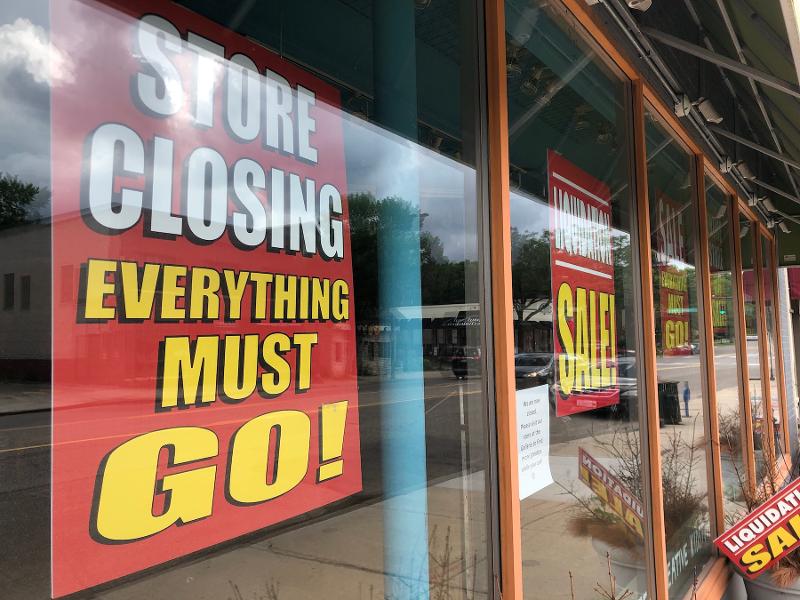 Tens of thousands of retail shops are expected to close, along with probably a similar number of restaurants, as the coronavirus pandemic and the likely slow return to normal cause companies to go out of business.

For those that make it through to the other side, the result will be a lot like being thrust several years into the future.

Both industries were shifting toward a future with more takeout and at-home retail orders and a lot less dining in and shopping. The shutdown has put those trends on fast-forward, resulting in a dramatic change in the way these businesses operate.

“It can be a really painful process,” said Barry Wolfe, senior director of the National Retail Group for Marcus & Millichap. “It’s normally a four-year process that will probably happen in 90 or 80 days. To have that happen all at once is that much more painful.”

As we detailed this week in our five-part series on the long-term impact of the shutdown on restaurants, a lot of the change has focused on a shift to takeout. Even as restaurants reopen, dine-in business is unlikely to come rushing back.

Those that survive will likely be the companies that did the best job of marketing and shifting toward takeout and delivery services. Most of the restaurants that close will be full-service restaurants.

Retailers have been undergoing their own massive consumer shift. With more shopping done online, they’ve had to change their focus. Large numbers of retail shops have been closing, and companies have been filing for bankruptcy protection.

The coronavirus has sped that up. Total retail sales last month declined 8.7%. Sales declined 50.5% for clothing stores, however, 27% for furniture stores, 15% for electronics shops and 23% for sporting goods and hobby shops.

All of those numbers are probably worse in actuality, given large closures of many traditional retailers and the fact that all that decline came in the back half of the month.

A report earlier this week by UBS suggested that 100,000 retail stores could close by 2025. “We believe COVID-19 will accelerate this trend,” the firm said.

Smaller retailers are particularly vulnerable, while large-scale companies such as Walmart, Target and Costco could benefit and lower-cost retailers such as TJ Maxx will also survive. Traditional department stores such as JC Penney and Macy’s seem especially vulnerable.

Malls could be negatively affected, too: UBS suggested that 100 malls could close.

In other words, the retail environment will undergo an overhaul.

All of that has some clear implications for restaurants that are still in operation. They’ll likely have smaller dining rooms and far more robust takeout businesses than they once did, but the weakened retail traffic they had before the pandemic will be weaker still—if for no other reason than because a lot of retail locations will be closed—and maybe entire malls.

To be sure, the real estate environment will be friendlier to those companies that are in expansion mode, as Chipotle Mexican Grill reminded us this week.

Yet it will be a vastly different consumer environment once things return to normal.