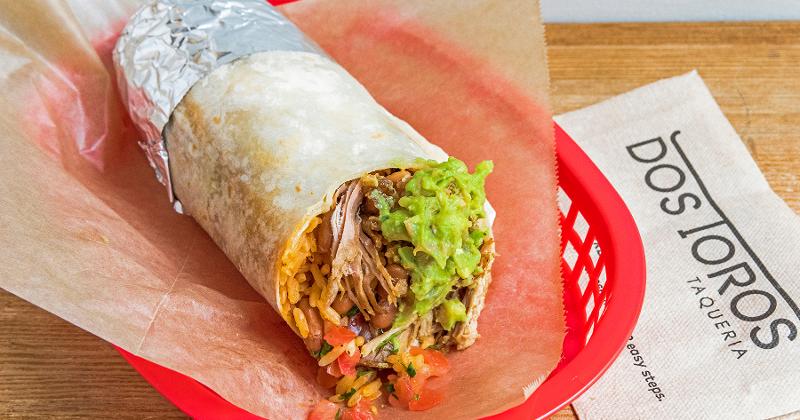 Such small deals were once reserved for lower-end investors collecting struggling chains on the cheap. But an increasing number of such mergers are taking place among growth chains buying other growth concepts.

It’s only three deals, of course, but it’s growing increasingly clear that investment firms believe more is better when it comes to restaurant chains.

To be sure, consolidation is increasingly the norm in the restaurant business, period. The year’s first deal, after all, was the purchase of The Habit Burger Grill by Yum Brands. Strategic deals have become commonplace in recent years, from large consolidators such as Inspire Brands (which acquired Jimmy John’s) to small-chain buyers like Landry’s and Fat Brands.

Consolidation is inevitable in the restaurant business, which is the most fragmented industry on earth. Some of this is typical corporate evolution, but current trends appear to be putting that on the fast track.

Investors are driving much of it. After eschewing such consolidation for years, they appear to be embracing it. Public investors are OK with chain consolidation. And private investors such as L Catterton are increasingly on board.

Technology is a big reason. Large-scale chains are able to fund numerous technological adaptations such as mobile apps, and they can get better deals with delivery providers. But they could also be better positioned with other vendors, too, including new ghost kitchens.

Small chains need to keep pace with such trends. By merging with one another, they're better able to afford some of these new technologies and other innovations so they can keep pace.

There are other elements in play for growth chains, however. The larger the growth concept, after all, the more likely it will be able to fund its own expansion. By merging, therefore, the concepts can reach that self-sufficiency more quickly than they could by operating on their own.

And of course, smaller companies can share some corporate overhead and other costs, though probably not as much as many think. In addition, if these companies plan an eventual exit, a larger, multibrand company might be more appealing down the line.

Probably the biggest risk with such combinations can be culture. Merging a pair of different cultures can cause major problems if they don’t work out right and key people leave. Any merger has to tread carefully on the culture issue to succeed.

And sales challenges at one brand can cause distractions, which can lead to problems at the other concepts. Anyone remember when Joe’s Crab Shack bought Romano's Macaroni Grill? Executives were so focused on Mac Grill that Joe’s became a problem.

This fear was largely why investors have frowned on such deals in past years.

At the very least, the recent growth-chain mergers demonstrate that financiers and companies are thinking more creatively. Given the number of changes in the industry and the potential challenges they present, that kind of thinking is necessary.