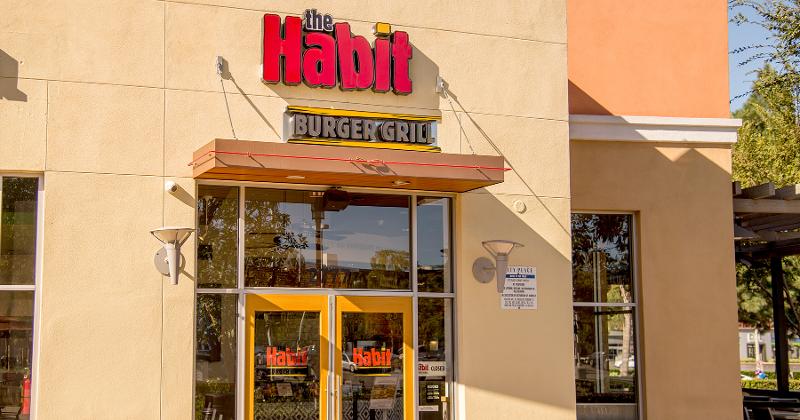 Yum Brands on Monday said that it plans to buy Habit Restaurants in a surprising deal that will give the Louisville, Ky.-based owner of fast-food chains its fourth restaurant and its first fast-casual concept.

Yum has agreed to pay $14 per share for Habit, or about $375 million. That’s about 33% over Habit’s closing share price on Friday.

The deal opens a new era for Yum, which owns KFC, Taco Bell, and Pizza Hut and has a new CEO in David Gibbs, who made multiple comments last year suggesting the company was ready to make some acquisitions.

In gets a nearly 300-unit burger chain that was founded in California in 1969 and went public in 2014, but which like many of the fast-casual chains that went public during those years has struggled to curry favor with investors. Even at $14 a share it will be sold at less than half of the value it was trading at shortly after its IPO.

“With its delicious burgers and fresh proteins chargrilled over an open flame, The Habit Burger Grill offers customers a diverse, California-style menu with premium ingredients at a QSR-like value,” Gibbs said in a statement. “The transaction is a win-win because it allows us to offer an exciting new investment to our franchisees and to expand an award-winning, trend-forward brand through the power of Yum’s unmatched scale and strengths in franchising, purchasing, and brand-building.”

Yum has long been said to be eyeing a burger chain to add to its menu of restaurant concepts that include chicken, Mexican and pizza.

In Habit it gets a burger chain with a wide range of options, including burgers and chicken sandwiches but also ahi tuna.

“The Habit Burger Grill is an attractive candidate for a transaction of this kind,” Habit CEO Russ Bendel said in a statement, noting that Habit has focused on expanding online ordering, delivery and mobile as well as drive-thrus, kiosks and other technology.

Yum noted that Habit’s company-operated unit volumes have increased by nearly 50% over the past decade to $1.9 million while growing units at a 28.4% compound annual growth rate.

Yum says it plans to fund the deal using cash and debt. It expects the deal to close by the second quarter, after which Bendel will manage the brand and report directly to Gibbs.