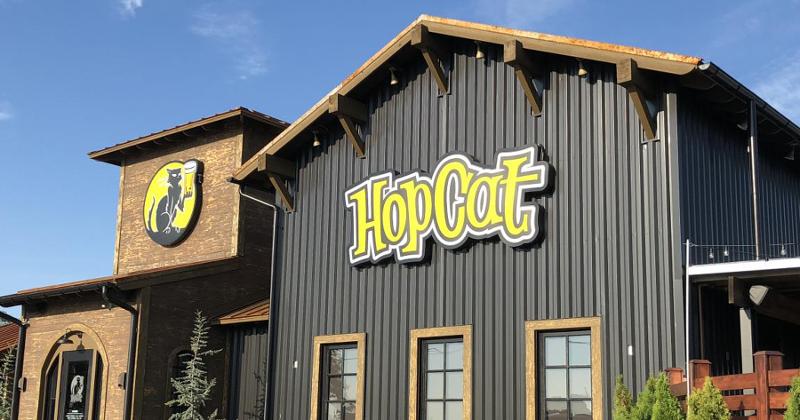 The parent of the HopCat brewpub chain has filed for Chapter 11 bankruptcy protection on the cusp of reopening restaurants in its home state of Michigan, citing the challenges of operating beer-focused restaurants while dining rooms are closed because of the COVID-19 pandemic.

The company, Barfly Ventures, operates three one-of-a-kind restaurants in Grand Rapids, in addition to eight HopCats in Michigan and three outside the state. In pre-COVID times, the HopCats were averaging $3.9 million in annual sales, according to Technomic. Those revenues fell 100% after the pandemic hit, said CEO and founder Mark Sellers.

In testimony early Wednesday before the Regulatory Reform Committee of Michigan’s House of Representatives, Sellers warned that his company’s bankruptcy is “the tip of the iceberg,” and warned that “there is going to be a giant wave of bankruptcies very soon.” He testified as the committee was considering a loosening of liquor rules to permit the sale of alcoholic beverages for takeout and delivery.

“It’s as bad as you can imagine,” Sellers told the committee via Zoom. He noted that all of his restaurants have defaulted on their leases and one was recently evicted.

He implored the lawmakers to avert further bankruptcies by doing “anything you can do to help us,” including allowing restaurant establishments like his to sell beer for off-premise consumption.

Hopcat is known for its extensive array of beers and the suds knowledge of its bartenders and servers. Among its points of difference is shifting to an adults-only policy at night, a standard it cites as indicative of its seriousness about beer.