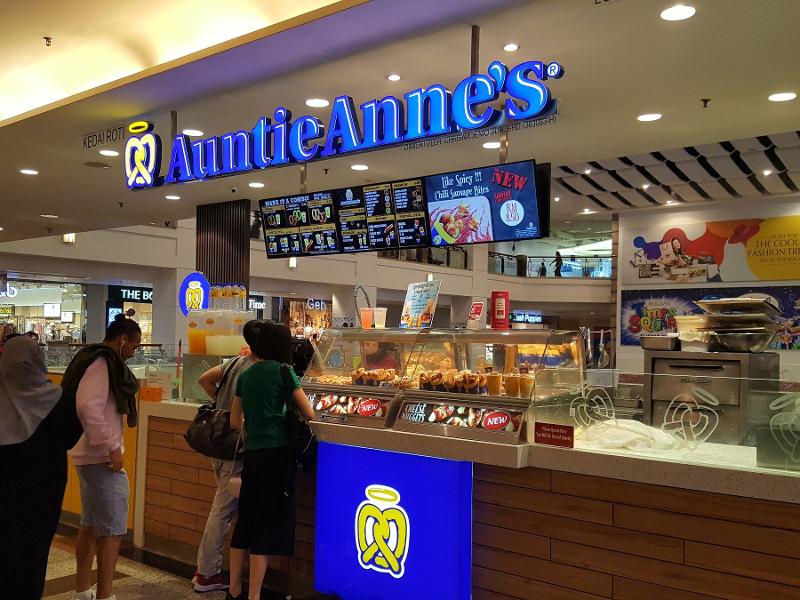 Editor’s note: This story is based on a webinar for the Restaurant Recovery Summit. You can register for the summit here and check out this and many other webinars and events.

Jim Holthouser took over as CEO of concept-operator Focus Brands 10 months ago, at a time when it was evident that third-party delivery companies would be both friend and foe, a force that would both generate customers and compete for their loyalty.

The pandemic that arrived shortly after Holthouser did would only put this on fast-forward. But the head of the Atlanta-based operator of seven brands, including McAlister’s Deli, Cinnabon, Auntie Anne’s and Jamba, saw the stakes of this industry shift quite clearly even before everybody started ordering pretzels on their phones.

“To me, it’s not so much a question of margin and profitability,” Holthouser said at the Restaurant Recovery Summit, an online community run by Restaurant Business parent company Winsight. “This is a battle for who owns the customer’s relationship.”

Holthouser has an interesting a perspective on this as anybody. He is a restaurant industry newbie, having come to Focus from the hotel industry just less than a year ago. The hotel industry in the 1990s watched as online travel sites emerged to both generate considerable business and take over the relationship of much of that industry’s customers.

“The industry I came from was asleep at the switch,” he said. “Everybody woke up one day and sites like Expedia and Travelocity generated 20% to 25% of your business.”

But, he said, “this industry has been a little smarter. I don’t see it getting to that level of extremism.”

Third-party delivery companies, notably DoorDash, Uber Eats and Grubhub, have grown rapidly over the past couple of years and took off during the recession. Restaurants have something of a love-hate relationship with them. Delivery providers have generated business that would prove vital during a pandemic in which customers stayed at home, but they are expensive. And customers have started noticing it, too.

Yet, as Holthouser noted, it’s not just about profitability. If third parties own the customer relationship, they can also own that customer’s data and can take steps to keep the customer coming back.

“I look at third parties as a feeder into our ecosystem, when they will only be directly dealing with us, and that’s more profitable and we have the consumer’s data and can market directly to them.”

The challenge to that is in the space on customers’ phones. Customers will always have a limited number of apps on their devices. That gives aggregators an advantage.

But Focus is not a one-brand company. The company operates seven overall, including Moe’s Southwest Grill, Carvel and Schlotzsky’s. Focus can potentially develop a single app for all of its brands, for instance. It also plans to test cross-selling from its different brands this year—for instance, when customers can’t find a McAlister’s nearby on their McAlister’s app, the program could recommend Schlotzsky’s or Moe’s.

Holthouser also noted that industry consolidation could lead more multi-concept operating companies to use single apps and loyalty programs for all of their brands to better compete with the aggregators for phone space. “I don’t see how you go wrong with a strategy like that,” he said. “You’re still not as big of an aggregator as a third party but you give the customer a reason to download your app. You’re kind-of on an even playing field. I’m pretty confident how that’s going to evolve.”

There’s another benefit to a single-app approach. “Not only do you win with the customer, it’s also a lot cheaper to develop apps that way.”