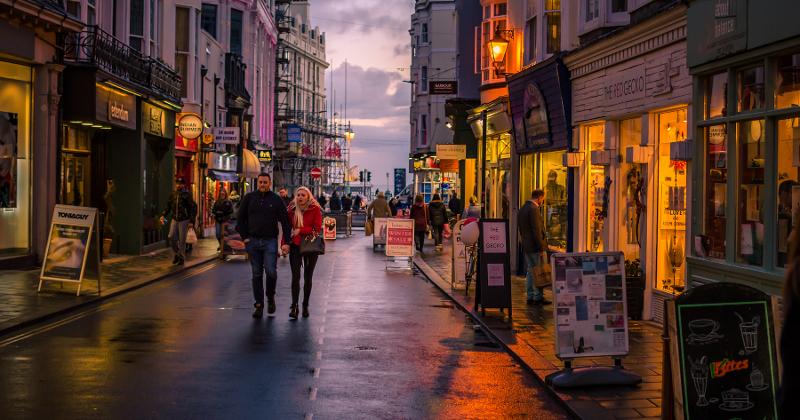 As political leaders in the United States turn their attention to the next relief and stimulus bills for small businesses like restaurants, their counterparts in the United Kingdom are taking a far different approach to getting the hospitality industry back on its feet. The national government announced a plan yesterday whereby it will pick up 50% of a consumer’s restaurant meal, up to a limit of 10 Euros per occasion ($11.36 in U.S. dollars) for every breakfast, lunch or dinner eaten on premise Monday through Wednesday during August.

“The discount can be used unlimited times,” the central government said in its detailed economy restart plan, “A Plan for Jobs 2020.”

Alcoholic beverages are excluded from the standing discount.

In addition, the government said it would reduce the U.K.’s value-added tax (VAT), the equivalent of a national sales tax, to 5% for restaurant meals and non-alcoholic beverages. That break will be granted starting July 15 and run through the remainder of the year.

Special concessions are necessary for the U.K.’s hospitality industry because it employs 2.4 million people, or 8% of the total workforce. “They have also been among the hardest hit by the pandemic and necessary restrictions,” the plan states.

The U.S. restaurant industry is similarly one of its host nation’s largest private-sector employers, second only to healthcare. And a consensus has emerged that it was one of the hardest-hit businesses on this side of the Atlantic, too.

“The best way to secure jobs in these sectors is to support demand for these businesses, giving them confidence to reopen,” the British plan says.

The program is called Eat Out to Help Out, and it is intended to draw the participation of 130,000 restaurants. Places must join the program to qualify their customers for the discount.