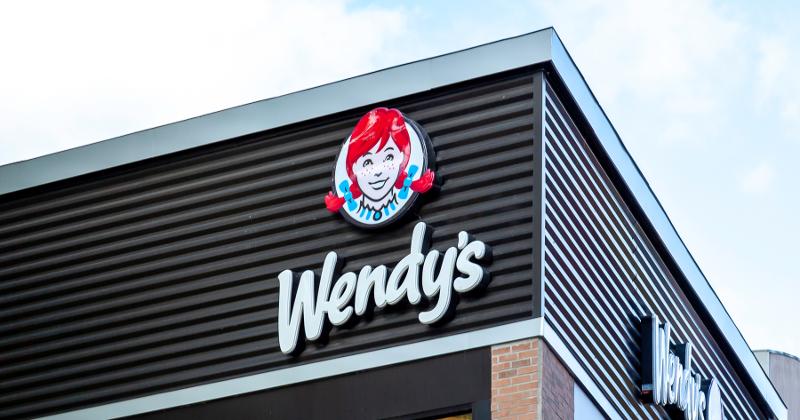 Wendy’s breakfast improved toward the end of 2021, thanks to low-priced biscuits.

A Buck Biscuit promotion in the morning helped the burger chain’s same-store sales rise 6.1% in the fourth quarter, and it helped the company’s burgeoning morning daypart reach 8.5% of sales.

The Dublin, Ohio-based company expects to improve on that even further this year. “We will continue to invest above and beyond in the U.S.,” CEO Todd Penegor told investors on Tuesday, noting that the company plans to invest $11 million in additional advertising this year to build more sales in the morning.

Wendy’s believes it can increase breakfast sales another 10% to 20% this year, which would add as much as $182,000 in sales per store on an annualized basis.

The company introduced breakfast in early March 2020 to remarkably strong sales, despite some limited hours and a drive-thru-only model, both of which were designed to ensure franchisees could earn a profit off the daypart.

The pandemic interrupted those plans, wrecking morning commute patterns as consumers started working from home. Yet the drive-thru-only model proved fortuitous, as much of the fast-food business shifted toward those lanes, anyway.

And consumers shifted how they eat breakfast. Rather than stop in a drive-thru on their way to work, they’re stopping by there later in the mornings.

Wendy’s has since relied on its marketing strength to get people interested in its breakfast daypart. The Buck Biscuit promotion, offering customers one of the chain’s biscuit sandwiches for $1, was part of an effort to build awareness and get customers to try the daypart. “The Buck Biscuit promotion really drove a lot of new users into the breakfast category,” Penegor said.

Breakfast sales as a whole grew 25% last year, in part because there were two more months in the year but also because of what company executives said was growing awareness of the daypart. “We’ve been very pleased with our breakfast performance,” Penegor said.

Executives said there are signs that consumers are returning to their prepandemic norms. Some of the morning traffic that had stopped at the chain’s restaurants at 9 a.m. has started arriving at 7 a.m. That gives executives confidence that they can grow sales even more this year.

“Patterns are starting to come back,” Penegor said, noting that CDC guidance around masks has people more comfortable with returning to the office. “People are starting to return to work.”

He noted that more people in the office “will certainly help set us up for success into this year.”

There are other pieces of data that has executives confident in the daypart. The earliest restaurants that tested breakfast, for instance, are now generating $4,500 per week, per store, suggesting that consumers have made the restaurants part of their morning routine.

“Our repeat continues to be very strong,” Penegor said. And customer awareness is also high. “We’re basically on par with Burger King, which has been in the business for a long, long time,” he added.

Thus, the company hopes getting customers to try the breakfast will get them coming back. Thus the marketing investments.

Wendy’s plans to advertise the daypart during the NCAA Men’s Basketball tournament. Earlier this year it introduced its first new breakfast limited time offer, a Hot Honey Chicken Biscuit sandwich. “We have a lot of upside on the breakfast business here,” CFO Gunther Plosch said.