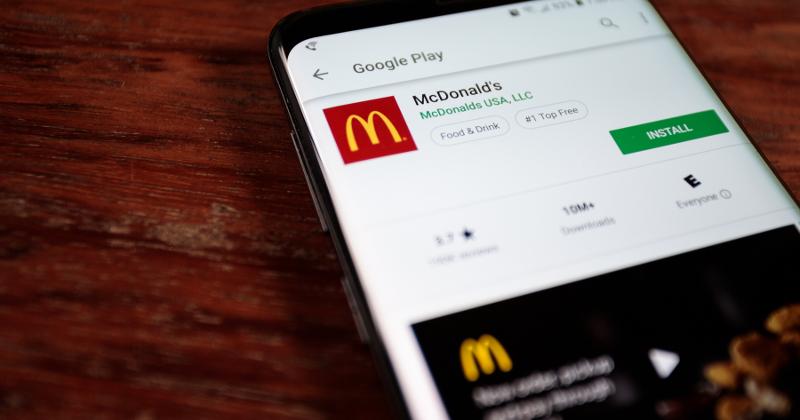 Inflation-weary consumers are apparently turning to a familiar name when they want to dine out these days: McDonald’s.

According to the foot traffic data firm Placer.ai, visits to the Chicago-based burger giant have improved in recent months, easily beating the broader restaurant industry along with its primary, fast-food competitors.

Monthly visits rose 4.7% year over year in July and 3.1% in August. They’ve increased each month since April, according to the most recent data from Placer.ai.

By contrast, traffic to fast-food chains declined 0.2% in July and 6.9% in August.

For the broader restaurant industry, traffic fell 7.6% in July and 13.7% in August.

Much of McDonald’s improvement is coming in the morning. According to Placer.ai, 17.7% of McDonald’s store visits came between 5 a.m. and 11 a.m. in August. And that percentage has ranged between 17.4% and 18% since May.

McDonald’s traditionally has thrived during periods of economic downturns as consumers trade down to cheaper concepts. The company thrived during the Great Recession, for instance, in part on the back of its low-priced Dollar Menu.

This time, however, the burger giant isn’t using a huge national value offer to get customers in the door, relying instead mostly on local offers and efforts from its McDonald’s Rewards loyalty program.

“There are cost pressures, both on the commodity and labor side, but we have to balance that with continuing to provide value for our customers,” Kevin Ozan, McDonald’s senior EVP of strategic initiatives, told investors in July, according to a transcript on the financial services site Sentieo.

He said the company looks at a couple of metrics to judge that: whether it provides good value for the money and whether it has affordable options customers like. “We continue to do well on those metrics, which is the most important thing,” Ozan said. “Our customers still are perceiving our offerings as value.”

Other factors may also be working in the company’s favor. Placer.ai suggested that soaring retail food prices for things like eggs and bacon may be leading consumers to believe that eating breakfast at home has grown too expensive.

In addition, consumers may be returning to some normalized behavior, which could explain McDonald’s success in the morning.

The Placer.ai data suggests that it is performing even better than that in recent months.