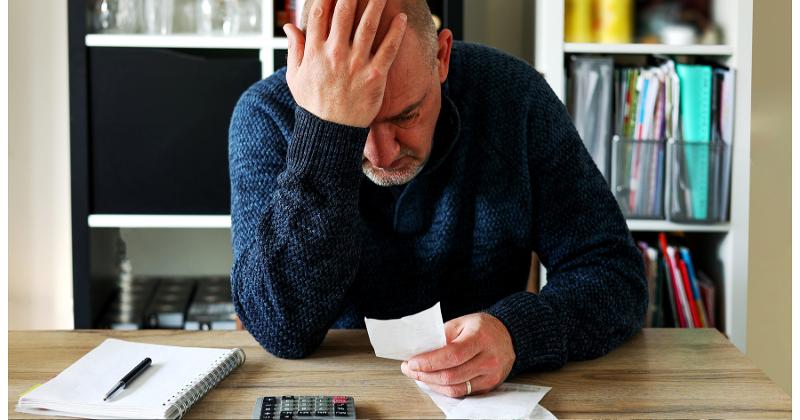 Nearly 3 out of 4 restaurateurs (72%) fear they’ll be driven out of business if inflation doesn’t moderate, and 1% have already decided to close before the end of June because of the wallop, according to new data from the Alignable Research Center.

The fear is epidemic among all small businesses, the researcher found. Indeed, 60% of the 5,268 enterprises surveyed by Alignable said the prevailing level of inflation poses more of a threat to their businesses than the pandemic.

Across all small business owners, 1% said they’ve already closed their operations because of soaring costs, and another 1% indicated they won’t make it to July.

The impact of galloping costs is proving a double whammy, according to the Alignable data. About half the respondents said their essential costs have increased by 25%, yet only 16% of that group were able to cover the spike by raising prices.

In addition to that powerful squeeze on margins, revenues are also being affected, according to Alignable. It found that 44% of the respondents are generating 50% or less of their pre-COVID sales.

Restaurants typically cite runaway increases in labor and food costs, their two largest expenses, as their main inflation problems. But the Alignable research shows that rents are also significantly on the rise. Fifty-two percent of the small businesses surveyed by the company said their rents have increased during the last six months.

No other type of small business was as worried about inflation as restaurants professed to be. The restaurant industry saw a 7.2% year-over-year increase in menu prices in April, a result of the soaring cost increases they’re seeing because of a combination of supply-chain disruptions, a sudden surge in demand, and major political developments such as Russia’s invasion of Ukraine.

"It's just a matter of time before we have no working capital left to operate with,” one of the small business respondents told Alignable, which did not reveal the participant’s name. “I'm about to lose everything."

The Alignable Research Center is part of Alignable.com, an online referral network for small businesses.