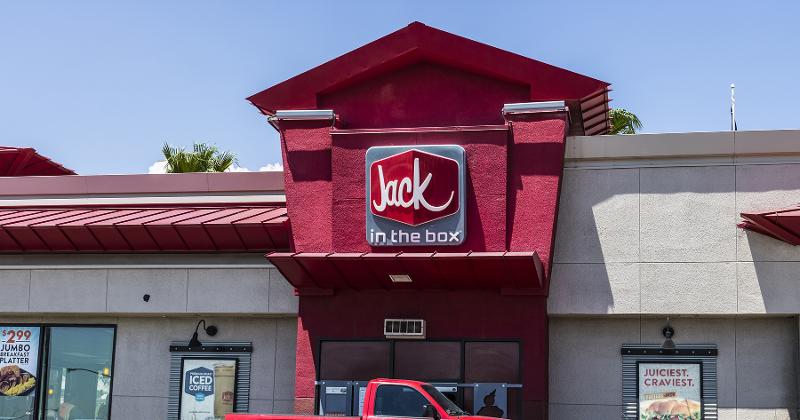 In 2016, Jack in the Box raised the price of its two tacos promotion. Same-store sales never quite recovered. After averaging 4.3% growth every quarter before the decision, it has averaged just a 0.7% increase in the quarters since.

The San Diego-based burger chain hopes it has the answer: Tiny Tacos. The chain added the fried taco snacks to its permanent menu a month ago, and executives said Thursday that they have performed well so far in the current quarter.

“After raising the price ceiling on our two tacos deal, we lost a lot of value-oriented guests,” CEO Lenny Comma said on the company’s fiscal first quarter earnings call Thursday, according to a transcript on financial services site Sentieo.

He said that Tiny Tacos were developed in part to recover the value equity lost with that price hike.

“We are pleased with the initial customer response, and guest sentiment has been extremely positive,” Comma said. “We are optimistic so far on the ability to restore some of the lost value-related equity.”

Comma made the comments following a quarter in which Jack in the Box’s same-store sales rose 1.7% systemwide.

The chain’s same-store sales had been on something of a recovery in recent quarters. Comma said about half of the chain’s customers want premium items, while the other half are focused on value.

The chain’s sales recovery has largely followed its shift to more value a year ago, particularly with its focus on bundled meals.

Now, executives believe Tiny Tacos can help it regain that value edge even further. The tacos were tested last year and introduced in January. They are bite-sized tacos priced at $3 for a box of 15 and $4 for a “loaded” version.

“They’re the type of food you eat like potato chips,” Comma said. “You can’t eat just one. You’re going to snack on many of them. And I think they’re very affordable.” He said food costs are low and the procedural steps in making them are relatively few.

While the company wouldn’t provide details on the performance of the tacos, Comma said consumer sentiment “has been extremely positive.”

He said the company isn’t just focused on value, either. He noted that Jack in the Box is focused on more “indulgent” items as well that “will be on the higher side of pricing” and follow consumer trends. He said that the company is working on chicken, for instance, and some other items capitalizing on trends.

“It’s not all about value,” he said. “In this aggressive marketplace, having people understand what they’re getting quantity- and quality-wise for the money is important.”