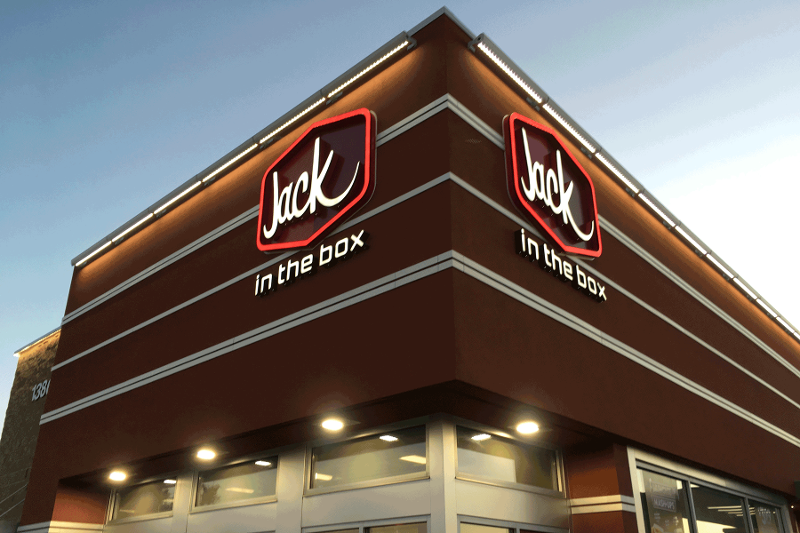 The association representing Jack in the Box franchisees has settled a nearly two-year-old lawsuit with the brand, winning some concessions after negotiations with the company’s new CEO, Darin Harris.

But the NFA said on Wednesday that the franchisor agreed to share details of its marketing fund with certain franchise representatives in the future, and establish a new Leadership Advisory Council to improve communications between the company and its operators.

The association, which represents 85% of Jack in the Box’s 2,000 franchisee-owned restaurants, sued the franchisor in 2018 as part of a growing dispute with the brand. The operators sued over the company’s marketing fund and its remodel requirements.

Earlier that year, the association passed a vote of no confidence in the company’s CEO at the time, Lenny Comma, and demanded his ouster in a rare public spat between franchisees and a franchisor’s chief executive. Comma left Jack in the Box earlier this year. Harris replaced him in June.

The NFA said Harris quickly moved to establish a relationship with the franchisees and settle the lawsuit. “We were very receptive and willing to engage in the conversation, which we have long been requesting but was never granted by the prior CEO,” Zarco said.

The association itself said the agreement “aligns the interests of both parties and allows for unity in the system.”

“It is clear that Darin understands the value that maintaining a healthy and happy franchise community can bring,” NFA President Rabi Viswanath said in a statement. “Trust and communication are paramount to our joint success, and we strongly believe that we now have the framework for a great relationship.”