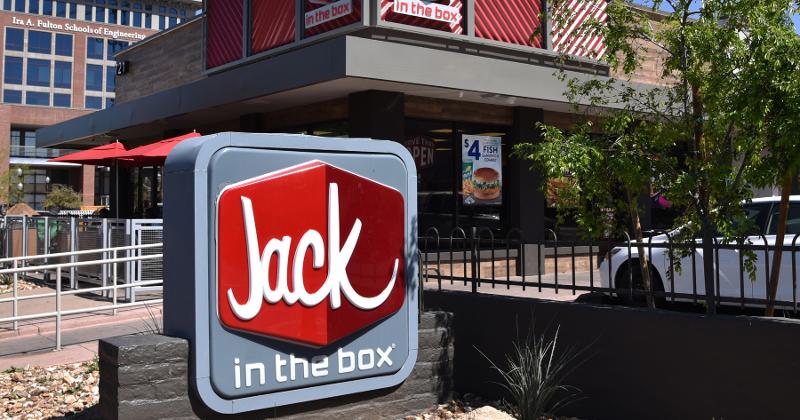 Jack in the Box just finished a quarter in which the labor shortage both hurt sales and compressed margins at its company locations. And next year isn’t looking much better, either.

Fixing that will take a variety of tactics, company executives told analysts on Tuesday. And it won’t just be limited to how much restaurants pay their workers—though that is certainly increasing.

“It will take more than just money to acquire and retain talent,” CEO Darin Harris said. “In addition to competitive pay, we will focus on better training and, most important, a strong culture and career path opportunity that will excite people more than ever to work in a Jack in the Box restaurant.”

Labor has been a major problem for restaurants of all kinds. Temporary closures and service reductions have become common. Wage rates have taken off as operators bid to lure workers.

At Jack in the Box, labor shortages are estimated to have cut sales by 3% last quarter. And the company doesn’t expect it will get better next year: It is predicting wage rates to increase 8% to 10% in the 2022 fiscal year, which began Oct. 4.

That is keeping margins lower than average and is forcing price increases. The company said it expects to increase menu prices in the “mid-to-high-single-digits.”

The shortage has forced operators to respond with a bevvy of strategies. Many of them are focused on simple recruitment.

Jack in the Box is also using shift differential pay to get workers in the restaurants in the late-night hours where the chain has had the biggest problem. That has led to a 25% increase in operating hours, CEO Darin Harris told investors, and that is stabilizing.

But the issue goes beyond that and into technology to make operations easier. Many chains have aggressively implemented more technology in their restaurants to take some of the tasks away from workers, make the job easier and make it less reliant on people.

Tim Mullany, Jack in the Box CFO, told investors that the company plans to test robot fry makers. It is also planning to test automated drink machines and self-cleaning milkshake machines. The company has also added technology to its restaurants to help them manage labor more effectively and has brought in a chief information officer in Doug Cook, who has ideas to bring in artificial intelligence.

Despite the challenges, the franchisees that operate the vast majority of Jack in the Box’s 2,200 U.S. locations are financially healthy. And company executives believe the efforts to improve labor will improve the businesses down the line.

“We’ve presented to our franchisees our strategy around financial fundamentals and where we find opportunity within processes and technology to remove cost from the model,” Harris said. “So there’s a lot of encouraging discussion of how we can take additional points on labor. So the franchisees are healthy. Their cash flow is healthy.”