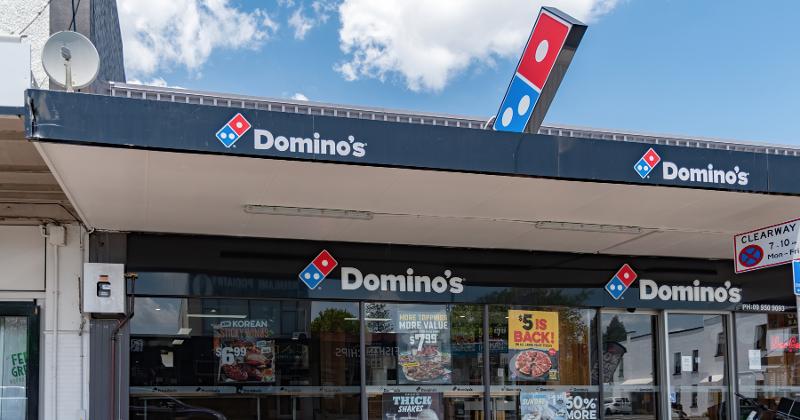 He will remain in his position until a successor is named and will stay on with the Ann Arbor, Mich.-based pizza chain as an advisor to CEO Ritch Allison through the end of the year.

Lawrence has worked with Domino’s since May of 2000, when it was still a private company, and was named vice president of international finance, strategy and insights and administration in 2008.

He was promoted to vice president of finance and treasurer in 2014 before taking the CFO role the next year.

“Jeff has been a trusted teammate for more than two decades at Domino’s and has been a key contributor to the success of our global brand,” Allison said in a statement. “As our CFO, he has an outstanding track record of creating strategic value for our great system.”

Lawrence leaves the company on a high note: Domino’s U.S. same-store sales rose 16.1% in the U.S. in the second quarter ended June 14, while revenues and profits both soared.

He called being part of Domino’s “a dream come true.” “I’ve had the chance to work with amazing people to sell more pizza and have more fun,” Lawrence said in a statement, noting that he will take time off with his family before he moves on to his “next adventure.”