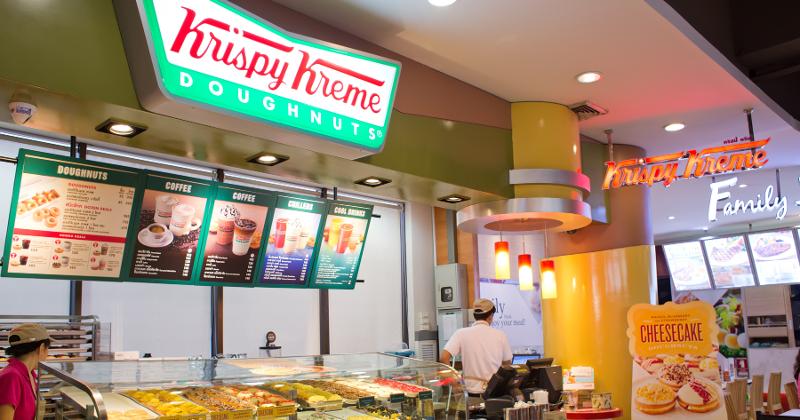 Krispy Kreme’s profit margins took a hit in the third quarter even as sales rose, the company said on Tuesday, a result of higher costs for wages as well as the ingredients to make its doughnuts.

Revenues rose 18% to $342.8 million, while net income adjusted for one-time events increased 7.1% to $12.6 million, the company said. But adjusted EBITDA margin, or earnings before interest, taxes, depreciation and amortization, declined 90 basis points to 12.1% and is down 190 basis points versus 2019.

Company executives blamed the problem on inflation. “We are seeing significant commodity inflation across all our input costs,” CFO Joshua Charlesworth said on Krispy Kreme’s third-quarter earnings call Tuesday, according to a transcript on the financial services site Sentieo.

For instance, Krispy Kreme said that it is facing higher costs for wheat, sugar, edible oils and gasoline to make treats for sale at retail stores.

Krispy Kreme is also paying more for employees. The company makes doughnuts at larger stores it calls “hubs” and delivers them fresh to “spokes” every day, places like convenience stores and grocers.

Yet that requires more workers, including drivers to bring the doughnuts and cookies to those locations. CEO Mike Tattersfield said the company is seeing “a lack of available drivers to run routes as we continue to build out our hub and spokes.”

That is driving wage inflation, which is up in the “high single digits.”

Still, Krispy Kreme added a lot of workers in the quarter. “We hired 2,100 people in the third quarter,” Charlesworth said. “It’s the highest in our history in the U.S.”

And, he added, “We’re able to match the growth needs that we have.”

The higher costs have led to higher prices. Krispy Kreme raised prices in the “low single digits” in the third quarter. That was its second such price increase of the year.

Executives said they’re prepared to take more price if necessary to maintain the company’s margins. So far, they said, customers have been OK paying the higher prices for their doughnuts and cookies.