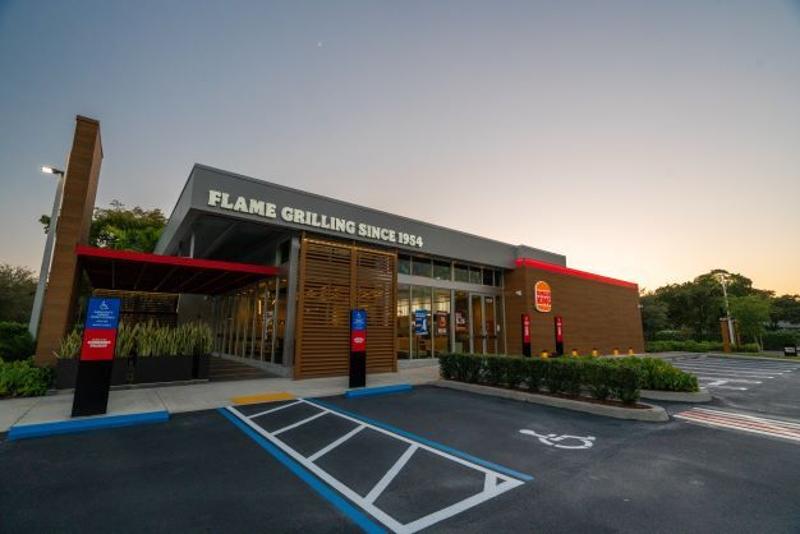 But food costs remain a problem—even though beef costs have eased.

Executives with the Syracuse, N.Y.-based operator said that beef costs, which represent 20% of the company’s overall commodity basket, rose just 1% in the third quarter ended Oct. 2.

The problem? Everything else was up. “The next 35 points of our basket was up over 20% to 30% in the third quarter,” CFO Anthony Hull told investors.

Potatoes, chickens, buns, tomatoes and other produce, he said, were all up “pretty significantly,” he said.

“We don’t think it’s going to be lights-on, lights-off, commodity costs are all of a sudden to be easier on Jan. 1, he said. “They’re still going to be elevated for a good chunk of next year.”

That said, the commentary followed a quarter in which the operator saw green shoots in its efforts to improve profitability at its more than 1,000 restaurants. Restaurant-level adjusted EBITDA, or earnings before interest, taxes, depreciation and amortization, rose 7% to $37.9 million. But the company reported a net loss of $8.7 million despite restaurant sales that rose 5.3% to $444 million.

Carrols is among the largest franchisees of any kind in the U.S. and is Burger King’s largest operator, with more than 1,000 units total to go with 65 Popeyes restaurants. The company has been something of a bellwether for the Burger King system, where operators have confronted a combination of weak sales and rising costs for food and labor.

Company executives said they were bullish on their franchisor’s plans to spend $400 million on marketing and remodels, a plan Burger King calls “Reclaim the Flame.”

The operator is also testing pricing based on local needs. Pricing at the operator’s Burger King restaurants is up more than 10% over the past year but, Pena said, “We are becoming much more geographically refined.”

Labor costs are clearly improving. The company’s operating hours increased 2% last quarter, thanks to improvements in the availability of labor.

Wage rates were up in the “low-to-mid teens” in the first half of the year, but that was down to the high single digits in the third quarter. “We expect that will continue to come down,” Pena said, though he cautioned that “we expect labor inflation north of the historical, pre-COVID 2% to 3% type level we’ve been dealing with.”

He is more pessimistic about food costs, which along with labor costs have hammered many operators, resulting in historically high increases in menu prices. “They’re still going to be elevated a good chunk of next year,” Pena said.