Lent is a big deal to Long John Silver’s. As in really big. “It’s 20% of our total year sales volume,” Chief Marketing Officer Stephanie Mattingly said in an interview.

All of which made the COVID-19 emergence a year ago so problematic for the Louisville, Ky.-based chain. The company lost the last two weeks of the vital seven-week period—when Catholics limit their meat consumption to fish, which drives sales of seafood products at U.S. restaurants. Sales quickly dropped 35% to 40%.

“These seven weeks are critical for yearly success,” CEO Blain Shortreed said. “The pandemic landed in the middle of our Lent season. We started out strong. Then we basically lost the last two weeks.”

This year is expected to be different. For one thing, the chain’s drive-thrus have fueled sales in the months since. Shortreed said that sales have been up the past six months, thanks largely to sales of its family meals—large orders have driven a lot of business during the pandemic throughout the industry.

And the chain’s traffic has been up for the past six weeks, Shortreed said, thanks in part to the chain’s upgraded macaroni and cheese.

What’s more, Mattingly said, holidays have been particularly big during the pandemic, including Mother’s Day and around Thanksgiving and Christmas. “Even the Fourth of July was bigger than we’ve seen,” she said. “Usually that’s a soft day.”

Thus, the company is confident—and hopeful—that this Lent will make up for last Lent. “We have momentum,” Shortreed said. “This is a momentum business. We’re up two-year positive, positive on top of positive, and January is typically a soft time because of weather.”

A strong Lent, following a complete recovery in sales in January, would give Long John Silver’s newly minted management team more ammunition to drive changes in the brand they believe are important to its long-term success.

Shortreed, who came to the 700-unit chain to be chief operating officer in January 2019 after a long career with Yum Brands, was named CEO. Mattingly, meanwhile, was named CMO. Tom Burress was named vice president of franchise operations and Christopher Caudill was given the vice president of marketing title. 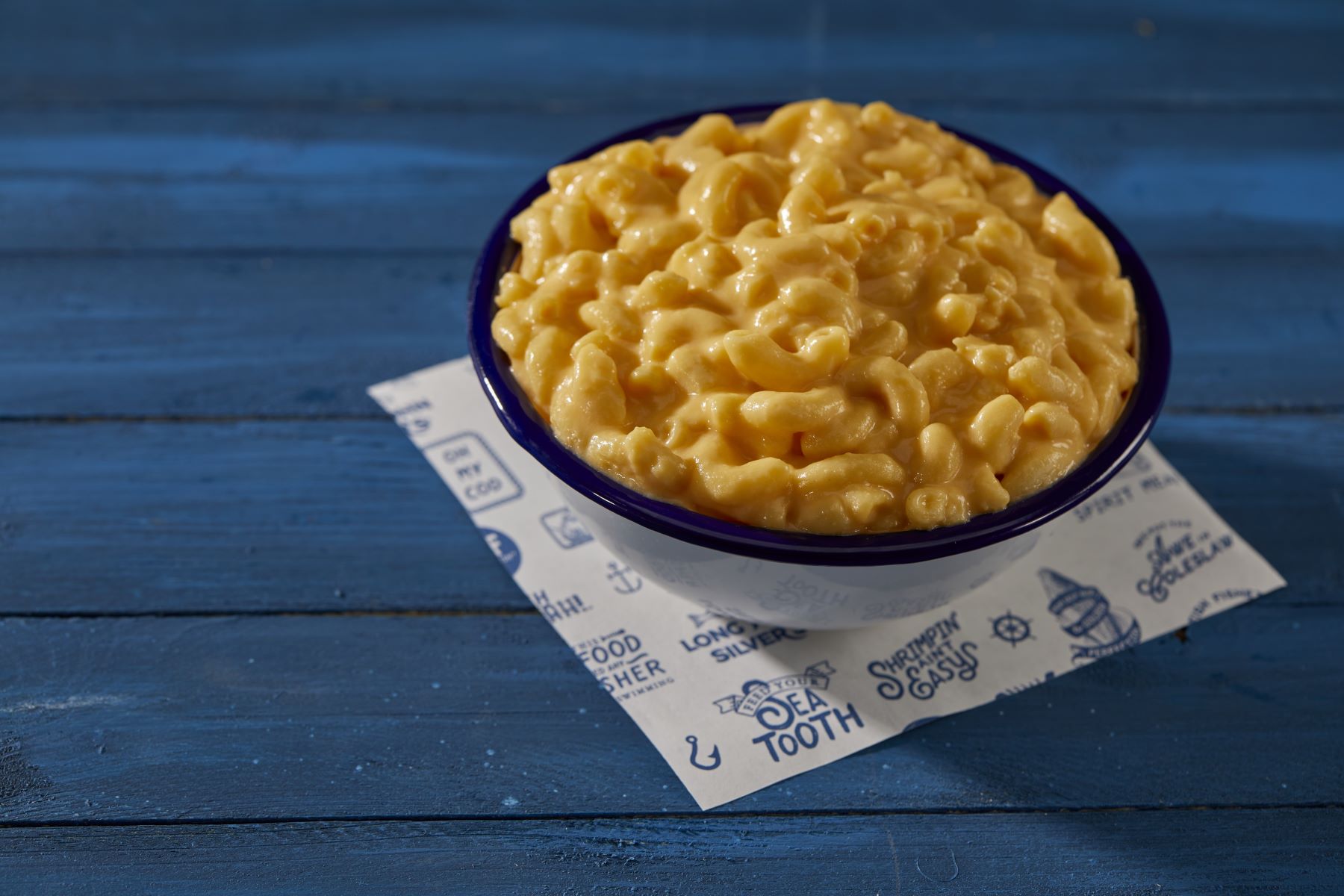 The team’s efforts will begin with a push to improve drive-thru speed.

Shortreed wants operators to invest in timers that will help the company improve service times through the chain’s drive-thrus. “We’ve just been asking the system to start reinvesting,” he said.

Like many brands, Long John Silver’s has generated strong sales through its drive-thrus out of the pandemic. Pre-quarantine the chain was generating about 40% of its sales through the lane. Almost overnight it grew to 95%.

Yet Shortreed said its service times need to improve to match new customer demand. He said service times have been “north of six minutes per order.” He wants to bring that down to four minutes, which will help the chain’s restaurants get more orders.

One thing that will help, he said, is online ordering. Long John Silver’s acknowledged that its digital strategies have been behind, but the company has plans to reverse that in a hurry.

So the company wants to push its own online ordering. Mattingly expects that online and mobile ordering for pickup and delivery should be ready by the second quarter. The chain is implementing that during Lent, though executives said they’re being careful not to be too disruptive, given the operational challenges that come with the busy season.

“We expect it to be a staggered approach,” Mattingly said. “Coming into our Lent season, we don’t want anything to complicate in-restaurant sales. We will continue to trickle it out through Lent.”

Still, Mattingly is confident the effort will work. The chain has strategies to get customers to use online and mobile ordering, such as unique offers. She noted that 60% to 70% of customers “are going directly through restaurant sites, anyway. We fully expect a pretty big transition directly to our site.”

As for the food, Shortreed said the company has an offer compelling enough to bring customers in by the boatload—Shrimpfest, including grilled shrimp.

The shift to online ordering and a focus on speed through the drive-thru—plus the momentum the chain has early this year—should result in a strong season, Shortreed said. “We’re well positioned to serve customers,” he said.