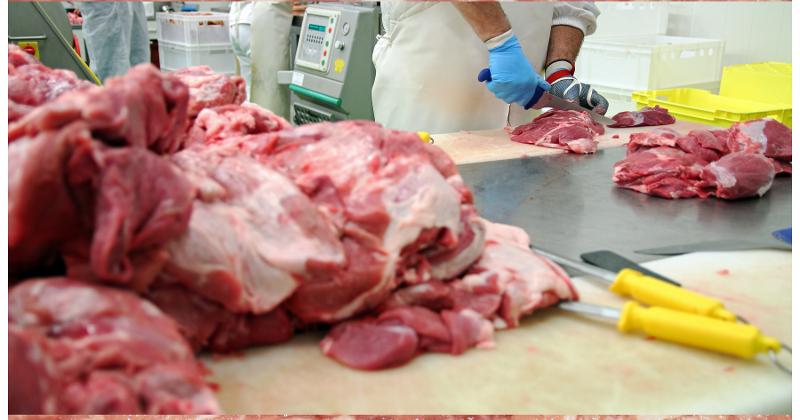 McDonald’s Corp. has sued several of the nation’s largest meat processors for allegedly colluding to drive up the cost of pork supplies for at least the last 13 years.

The action accuses such companies as Tyson, JBS, Smithfield and Hormel of sharing production, pricing and profit information via a syndication service called Agri Stats to manipulate production levels. The suit alleges that the data enabled the processors to command a higher cost from wholesale customers by rigging the amount of pork that was on the market.

It asks the U.S. District Court for Eastern New York to declare the practice a violation of federal anti-trust laws and compensate the burger giant for being charged artificially high prices.

The lawsuit doesn’t request a set dollar amount in restitution, but McDonald’s sales volumes suggest the defendants could be directed to pay millions and possibly billions of dollars if the court rules in McDonald’s favor.

Bacon and sausage are used in a number of the fast-food giant’s breakfast items.

The lawsuit is the latest legal action to be taken against a group of meat suppliers by customers and federal authorities. They arose from government investigations that alleged the vendors had colluded for years to keep supplies artificially low and demand unnaturally high.

McDonald’s asserted in its suit that the pork processors named as plaintiffs control about 80% of the $20-billion-a-year wholesale pork market.

Those companies engaged in price-fixing activities from 2008 or 2009 until the present, McDonald’s alleges. The efforts were facilitated from about 2009 until 2017 by Agri Stats, according to the suit. The statistical company provides subscribers to the service with detailed financial and production benchmarking data, including participants’ profits, prices, production and slaughter metrics.

It called the setup “aclassic enforcement and implementation mechanism of a price-fixing scheme.”

The 12 defendants could not be immediately reached for comment.

The action was filed Friday in the Eastern District Court.

It has already been reassigned to another presiding judge because the original official owns shares of McDonald’s stock.

The action came as restaurants are contending with extraordinarily high food costs. Many have raised menu prices to compensate, but often not as steeply as costs have risen, cutting into margins.