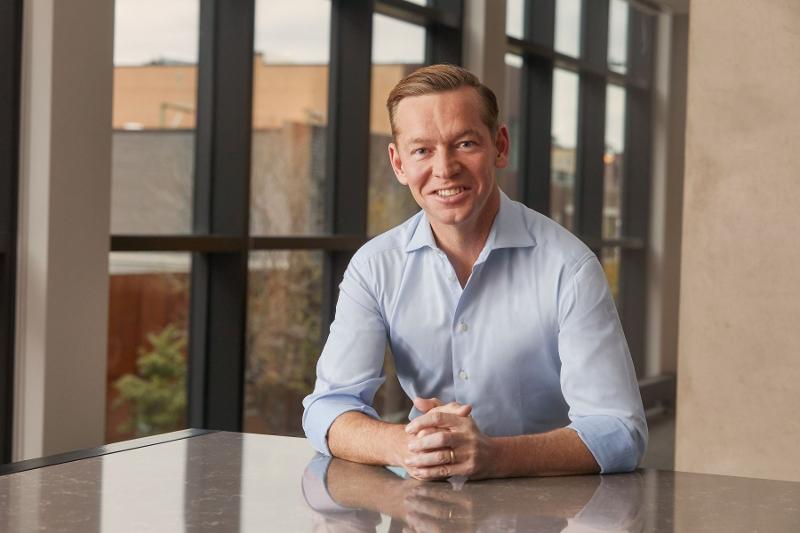 The CEO of McDonald’s was paid $10.8 million in salary and stock awards in 2020, his first full year on the job.

McDonald’s did not reach various performance metrics to qualify Kempczinski for extra awards and the company did not adjust its metrics to account for the pandemic and its impact on financials.

McDonald’s said in a filing that Kempczinski’s 2020 pay package was 1,189 times the median pay of a McDonald’s employee—a rate that was considerably lower than normal. By contrast, Easterbrook’s 2019 compensation had a ratio of 1,939:1.

Kempczinski’s pay rate was “not indicative of a typical year, given reduced CEO pay resulting from the negative impacts of COVID-19.”

Kempczinski himself took half of his salary between April and September. His base salary in 2020 was $963,506. Yet base salary for chief executives of publicly traded companies typically is only a fraction of their traditional pay package.

Kempczinski received about $9.5 million in stock and option awards, plus $383,386 in “other compensation,” including contributions to his retirement funds and costs associated with his use of the company’s corporate aircraft.

Kempczinski’s 2020 pay package was the lowest for a McDonald’s CEO since 2015, when Easterbrook and Don Thompson received about $10 million combined during a transition year as chief executive. Thompson received $7.3 million in 2014, when he also didn’t receive an incentive payment based on financial targets.

McDonald’s stock is up 19% since Kempczinski took over as CEO, slightly below the 22% increase for the Dow Jones Industrial Average over that same period.

Kempczinski last year received less than a third of the pay package as did Brian Niccol at Chipotle, who received $38 million last year in part because that company opted to largely waive pre-pandemic performance metrics.