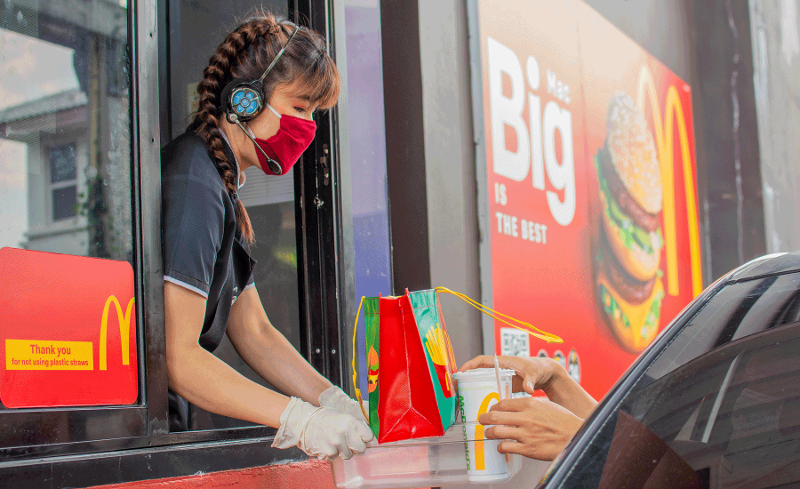 The burger giant’s promotion with the hot-selling musician, along with the introduction of Spicy Chicken McNuggets, helped the chain’s same-store sales hit double digits in September.

The Chicago-based company said on Thursday that its same-store sales increased 4.6% in the third quarter ended Sept. 30.

That included “low double digit” increases in September, the company’s strongest month in nearly a decade and the result of what McDonald’s said was “promotional activity.”

That activity featured back-to-back marketing promotions that were both successful. The $6 Travis Scott Meal generated a rare amount of hype for the typically staid company—customers were seen stealing posters from McDonald’s restaurants to sell them on eBay, where people could also find receipts for the meal on auction.

The meal sold so well that many restaurants ran out of ground beef, bacon and even lettuce—the meal featured a Quarter Pounder with Cheese, lettuce and bacon, along with fries and a Sprite.

McDonald’s followed that up with a limited time offer of Spicy Chicken McNuggets. The company ran out of that product on occasion, too.

McDonald’s CEO Chris Kempczinski said the performance “demonstrates the underlying resilience of the McDonald’s brand.” He cited the company’s “unrivaled drive-thru presence around the world, advanced delivery and digital capabilities, and marketing scale” which have been “even more important during the pandemic.”