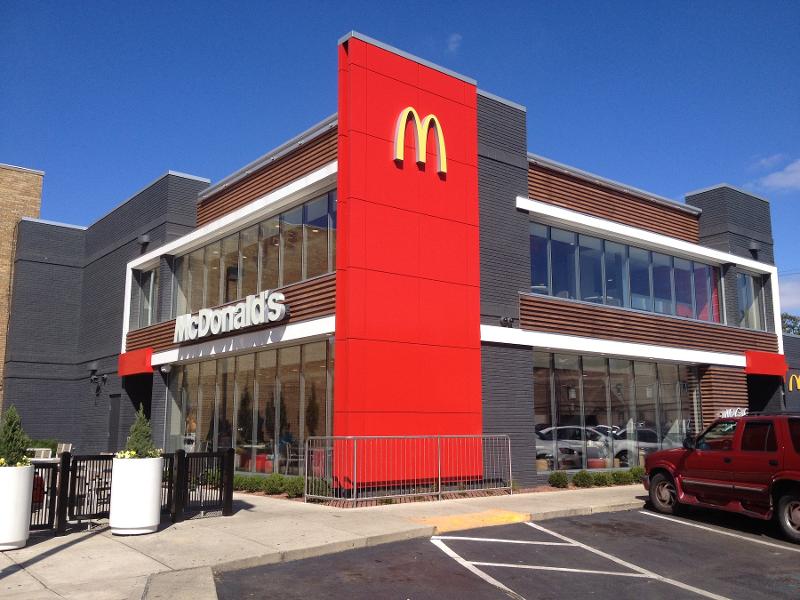 McDonald’s on Monday named Mason Smoot its U.S. chief restaurant officer as part of a series of executive changes at the Chicago-based burger giant.

Smoot replaces Charlie Robeson, a 44-year company veteran who has opted to retire, McDonald’s executives told franchisees. The change is effective May 1.

With his retirement, the company loses one of its most experienced, longtime executives. Robeson has held numerous positions with the burger giant in the decades since starting as a crew member at a location in Dayton, Ohio.

“Charlie is literally one of the legends in our system and was a phenomenal resource to me when I assumed the president, U.S. role,” CEO Chris Kempczinski said in a letter to the system Monday, a copy of which was obtained by Restaurant Business. “To say we are sad to see Charlie retire is an understatement.”

Smoot had been chief of staff for the CEO and had worked under three chief executives, including Kempczinski and his predecessor, Steve Easterbrook. Smoot will report to Joe Erlinger, who is president of McDonald’s USA.

Smoot had been the senior vice president of strategic alignment in addition to chief of staff and also was interim global chief people officer. He is a 26-year veteran of the system, starting his career in 1994.

Mark Ostermann has been tapped to replace Smoot as Kempczinski’s chief of staff.

The new executives will join Heidi Capozzi, who was named global chief people officer last month and started in the position this week. Capozzi had previously been with The Boeing Co. since 2009.

“While likely not the first-day experience she had in mind several weeks ago, she joins McDonald’s at the right time to lead our people function through this change,” Kempczinski said.