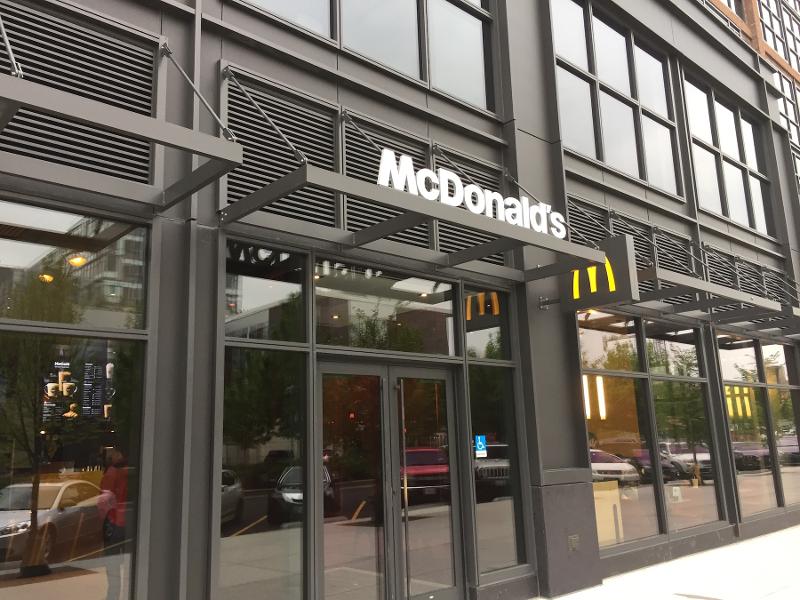 New York City’s comptroller and a pair of institutional investors are questioning McDonald’s decision to allow former CEO Steve Easterbrook to retain equity in the company even when he was fired with cause.

In a letter to McDonald’s Chairman Enrique Hernandez, Comptroller Scott Stringer and the two investment funds call on the company to adopt a stronger “clawback” policy in light of Easterbrook’s severance package.

That deal provided the former CEO severance pay and let him keep stock options and other equity grants—essentially enabling him to walk away with nearly $42 million.

“We are distressed by the recent decision of the McDonald’s board to characterize the termination of former CEO Steven Easterbrook as ‘without cause’ and both provide him with substantial severance pay and to enable him to retain equity grants, at apparent variance to the policies described in the company’s proxy statement,” said the letter, signed by Stringer; Doug McMurdo, chair of the Local Authority Pension Fund Forum (LAPFF); and Dieter Waizenegger, executive director of the CtW Investment Group.

The investment funds also called on McDonald’s to take sexual harassment “more seriously” in light of the reasons for Easterbrook’s ouster.

Easterbrook was fired earlier this month over what was described as a consensual relationship with an employee that nonetheless violated company policy. Most of the $42 million pay package is in the form of stock options and grants he had previously earned but had not yet exercised.

Representatives for McDonald’s did not respond to a request for comment as of late Tuesday morning.

Easterbrook’s exit package has led to some criticism over executive pay, though his separation agreement did include some provisions that keep him from working at a competitor for at least two years. He also agreed to an unusually long, five-year nondisparagement provision.

Stringer called the board’s decision to keep his employment benefits “tone deaf at the top, especially given the company’s slow and still inadequate response to widespread sexual harassment in McDonald’s restaurants.”

McDonald’s was sued for tolerating sexual harassment shortly after Easterbrook’s firing in an action supported by union-backed groups.

The letter acknowledged that the Easterbrook decision “may not be reversible,” but called on the company to change some of its practices.

That includes a stronger clawback policy that would not allow executives to retain equity grants if they violate standards of business conduct or damage the reputation of the company. The letter said that the comptroller’s office, which manages New York City’s retirement system, was able to convince Wells Fargo to improve its clawback provision in 2013.

That enabled Wells Fargo to recoup $60 million from its CEO in 2016 following the bank’s fake-account scandal.

The letter also asks McDonald’s to let shareholders vote on future packages that allow executives to keep their equity grants.

“We are frustrated and angered by the board’s failure to utilize its authority in what seems to us to have been a very clear-cut case of rule-breaking, and to instead prioritize the personal interests of executives and directors,” the letter said.