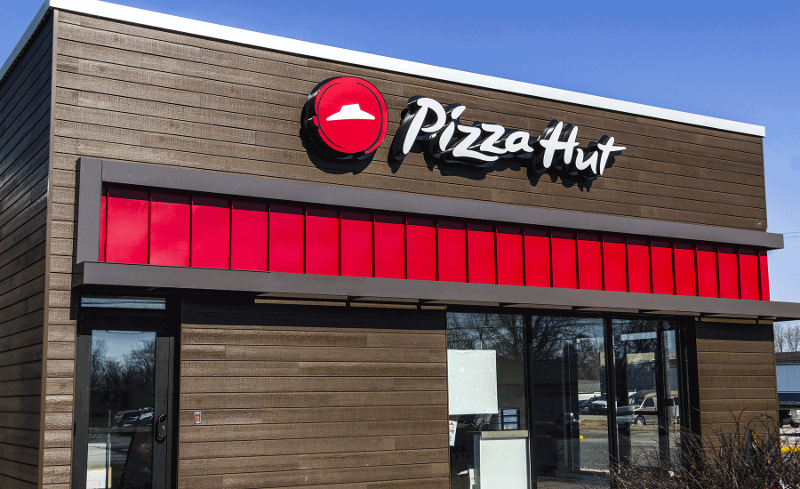 One of the central questions in the bankruptcy of giant restaurant operator NPC International is its capability in operating its restaurants, and especially its 1,200 Pizza Hut locations, a quarter of which are slated for closure.

Pizza Hut, in bankruptcy court documents, has argued that the company has been a substandard operator going into this year, suggesting that this is partly to blame for the franchisee’s struggles. NPC differs with that assessment, arguing in fact that it remains one of the company’s better operators.

That debate, which plays out frequently at just about every franchise company in the country, is central both to NPC’s bankruptcy and its sale process. It helps to explain the tension between Pizza Hut and its largest and one of its oldest franchisees.

NPC International, one of the largest franchisees of any kind in the U.S., declared bankruptcy in June with some $900 million in debt. It is also Wendy’s largest franchisee. Its capital structure, coupled with weak results at its Pizza Hut restaurants, made the company a likely bankruptcy candidate going into the pandemic—which, ironically, probably helped keep the company out of bankruptcy court longer than it would have been otherwise.

After the filing, it became clear that Pizza Hut was playing hardball with its largest franchisee, not giving the company some of the breaks it was affording to other struggling operators. Pizza Hut, for instance, wouldn’t allow NPC to defer remodels in 2019, like it did with other operators. And “discussions with the Pizza Hut franchisor failed to gain traction” as its profit pressures mounted last year, leading to a liquidity shortfall early in 2020.

A court document earlier this month helps explain why Pizza Hut took this stand. Pizza Hut called NPC “a bottom-quartile performing franchisee” that is “not in good standing.”

The company argued in a document that 11 of its 18 regions “were performing in the bottom quartile” and 16 of its 18 regions were in the bottom half in “key operational metrics.” Pizza Hut said NPC was guilty of “numerous” “monetary and non-monetary defaults” before the company declared bankruptcy. The financial defaults include excessive debt and failing to maintain sufficient capital. The company was also chided for not maintaining a CEO and COO.

NPC, perhaps not surprisingly, disagreed, saying that Pizza Hut’s filing “makes a number of unsubstantiated and false allegations” regarding the company’s performance.  NPC in a filing “vehemently” disagrees with the contention, saying that the operating metrics used “do not accurately reflect sales performance or profitability.”

NPC argues, in fact, that restaurants “currently in operation” have “equaled or exceeded” Pizza Hut’s same-store sales in each of the past four quarters—though that doesn’t include under-performing restaurants the company is currently closing. But the company also argues that it has outperformed the system in three of the past four quarters when not adjusted for the closures.

The franchisee also argues that it has been making its ad fund contributions, a direct reply to concerns Pizza Hut expressed about NPC’s challenges and its impact on the brand’s ability to advertise. Franchise brands generally use contributions from individual stores to fund ad efforts. Pizza Hut noted that, when franchisees have problems, it can affect the whole brand because of the lower contribution, and larger franchisees have a bigger impact.

“Unlike many franchisees in the Pizza Hut system,” NPC said, “there are currently no amounts of such royalty and advertising obligations past due on remaining Pizza Hut stores.”

The dispute over NPC’s ability to operate was central to the issue of sale procedures—Pizza Hut wanted more rights to approve potential buyers, something NPC said would ultimately hurt the overall sale process.

It was in this dispute that NPC ultimately noted that it could sell its 900 remaining stores to companies that don’t plan on operating them as Pizza Hut locations.

It’s clear at this point that Pizza Hut wants to get NPC into the hands of different hands, preferably hands that aren’t heavily indebted as NPC was in the aftermath of its 2018 buyout. NPC’s immense size gave the company an outsized impact on the brand, ultimately influencing how investors viewed the chain and its parent company, Yum Brands.

Pizza Hut clearly wanted to change this dynamic. And it wants more control over the buyer, or buyers, especially given NPC’s size.

NPC, however, wants to get as good a price as it can because it has a lot of debts. It doesn’t help the company’s case to have its brand make accusations that it’s a bad operator.