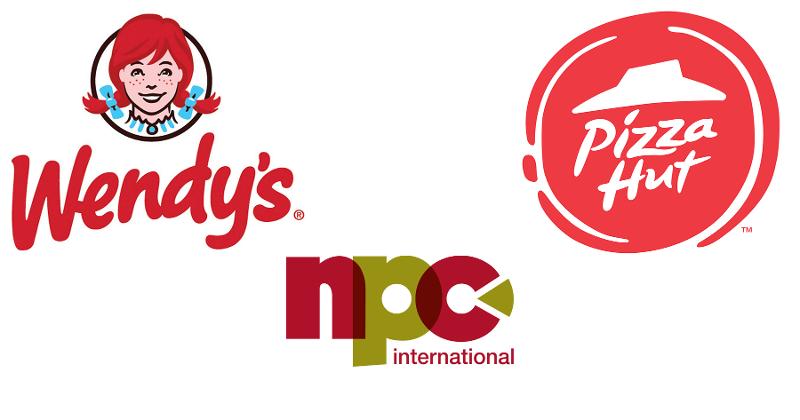 The period between the Great Recession and the coronavirus pandemic was really good for large-scale franchisees. With cheap debt from a long roster of eager lenders, many big franchisees bought new units at increasingly high prices and amassed empires of restaurants, encouraged by franchisors that loved having their stores in the hands of these big operators.

The NPC International bankruptcy should change that thinking. The giant Pizza Hut and Wendy’s operator has a capital structure that is not exactly unique in the franchising business, and its downfall means just about anyone in the industry is susceptible with a few bad years.

To be sure, fast-food franchises’ outlook has improved in recent months, thanks to a combination of sales increases and cost cuts, as well as efforts by franchisors to keep their franchises afloat.

Ironically, NPC is filing for bankruptcy even as the pandemic has actually improved the profitability of its Pizza Hut unit.

In 2016, that unit generated $90 million in EBITDA, or earnings before interest, taxes, depreciation and amortization. By last year it had fallen to $31.9 million, prompting serious concerns on the part of the company, its sponsors and its lenders. Its EBITDA this year was projected to fall to $5.6 million.

Strong sales at Pizza Hut along with cost cuts sent those projections soaring, to $44.1 million.

NPC’s Wendy’s locations, meanwhile, saw their profitability dimmed: The unit is projected to generate $48.8 million in EBITDA this year, down from $55.2 million.

But that simply shows you how much debt burden NPC carried. The company had $900 million in debt, missed an interest payment in January and needed a cash infusion. Its bankruptcy has been the subject of intense speculation for months and, in March, was widely viewed as one of the first potential dominos to fall as the restaurant industry hit the coronavirus pandemic.

NPC also went through several ownership changes, including multiple leveraged buyouts. In 2013 the company decided to start buying Wendy’s units and by 2017 was that chain’s largest operator. It bought these restaurants at a time when Wendy’s was requiring franchisees to remodel units and build new restaurants, and as prices for such units were historically high.

In 2018 it was sold to a pair of investment firms, Delaware Holdings and Eldridge Investment Group, and that year it took on much of its existing debt load. The next year, bond rating agencies downgraded NPC’s debt, calling it “unsustainable in the long term” and shortly thereafter its owners injected cash into the company.

Financing is a necessary ingredient to restaurant expansion and one of the biggest hurdles many companies have is finding enough of it to expand and remodel. Large-scale franchisees have had plenty of this financing in recent years, however, as private equity groups have invested in these companies and lenders have courted them.

Franchise brands have relied on these companies’ ability to borrow to fuel many of their plans, including expansion and remodeling. Yet this has fueled a scenario in which franchises take on too much debt, setting themselves up for problems when sales don’t improve.

For NPC, the debt was necessary to fund acquisitions, build and remodel units. The remodels are particularly important for its 1,200 Pizza Hut units—40% of which are standalone dine-in units, a model the brand has been eager to shift away from, given consumer preference for takeout and delivery pizza.

Yet the company’s capital expenses were “unsustainable,” according to a bankruptcy court document. Even as Pizza Hut’s performance declined, the company was required to make certain capital expenditures to meet its franchise agreements. Pizza Hut began giving operators deferrals on these requirements in 2019, but would not extend them to NPC, labeling it “ineligible” for such deferrals.

Throughout this, Pizza Hut as a brand has struggled. The chain has not had any sustained success in years while rivals Domino’s and Papa John’s flourished. And that performance deteriorated more recently, until the pandemic changed its fortunes. Same-store sales declined 7% in the first quarter, following declines of 4% and 3% in the two quarters before that.

While debt is a necessity for so many franchisees, it can become a burden when sales struggle. Franchisors, eager to get sales up, often rely on discounts to do the job—something Pizza Hut did until recently, according to NPC.

Now, NPC is in bankruptcy court and will likely break up, selling off Wendy’s and perhaps its Pizza Hut units while possibly closing many of its weaker locations.

For other franchises, this should be a wake-up call to take a harder look at the amount of debt its operators take on to fulfill its requirements, and probably avoid allowing a single franchisee to operate that many of a chain’s locations.

Then again, given the recession, lenders might take this step themselves after seeing what happened to NPC.