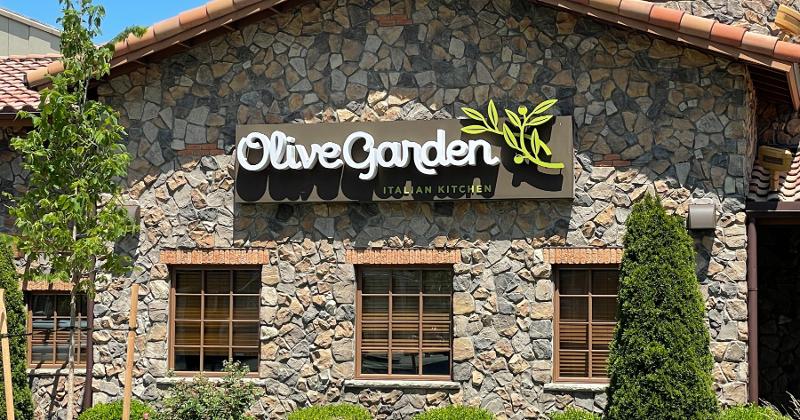 What a difference a year makes.

On Friday, those same leaders were singing the deal’s praises after a strong quarter of sales and traffic that was largely driven by the resurrection of the bottomless offer.

“We have exceeded our expectations,” CEO Rick Cardenas said during an earnings call, “and that’s a pretty pleasant surprise for us.”

The strategy shift came after a summer of slowing sales and traffic at the 890-unit chain. In September, it announced it was bringing back the promotion after all.

It returned in October for the first time since 2019, offering guests an unlimited serving of select pastas and sauces. There was one notable twist designed to make the dish sustainable in today’s high-cost operating environment: a $3 price hike, to $13.99.

The adjustment “significantly improved the margin of this offer while still providing tremendous value for our guests,” Cardenas said.

The CEO declined to reveal just how much the Never Ending Pasta Bowl contributed to the success in what is historically Olive Garden’s weakest quarter, “but it was a good jump for us,” he said.

What’s more, the lift from the LTO seems to be outliving the offer, which ended Nov. 20. Olive Garden’s same-store sales remain elevated to date, suggesting “a little bit of a halo,” Cardenas said.

“It's not like we've seen a big slowdown since we stopped the Never Ending Pasta Bowl,” he said. “I think that's the idea of marketing or messaging is that it should endure longer than the limited-time offer, and we think this one did.”

Despite the sales and traffic improvements at its biggest brand, they were not enough to offset the usual suspects: commodity and labor inflation. Darden’s operating income declined nearly 4% in the period.

Darden’s non-Olive Garden restaurants also had a good quarter: Same-store sales rose 7.3% at LongHorn Steakhouse, 5.9% at its fine-dining concepts and 7.1% at its other businesses.

But Olive Garden was the standout.

“Our guidance contemplates continued strength in Olive Garden,” Cardenas said, “but probably not at the strength that we had for Never Ending Pasta Bowl.”