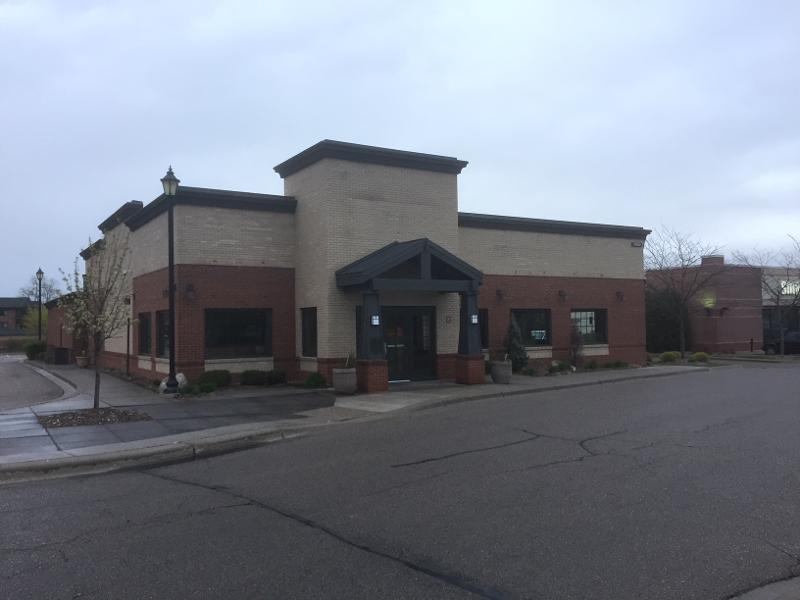 Fear of the coronavirus pandemic that led to a run on toilet paper and cleaning products also kept consumers away from local restaurants last week, forcing operators to scramble for answers to an unprecedented assault on their business.

According to OpenTable, reservations at restaurants around the country had been declining steadily in late February and early March before falling off a cliff last week, declining 36% on Friday.

The reservation data echoes an analysis from Mirus Restaurant Solutions showing that sales worsened as this month has gone on, including a 16% decline in same-store sales Thursday.

The numbers help explain why a growing number of restaurateurs, including some of the most successful operators in the country and some that had survived both the Sept. 11 terrorist attacks and the 2008 credit crisis, are shutting their doors, at least temporarily.

That includes Danny Meyer, who announced plans to close his New York City-area restaurants Friday. The Chicago-based Alinea Group said it was pondering a similar step on Saturday, noting it has had 186 cancellations and was considering various cost-cutting efforts.

RJ Melman, president of Chicago-based operator Lettuce Entertain You Enterprises, said at a press conference Friday that sales fell off a “cliff,” by as much as 40% to 70%, over the past week.

That cliff was in the form of a mounting realization that life will not be the same over the next few weeks as businesses and local, state and federal governments work to slow the spread of COVID-19, a virus with no vaccine and no cure that is spreading quickly around the world.

The virus has already halted cruise ships, reduced airline flights, led to the cancellation of hundreds of conferences and other events, closed schools, led companies to tell workers to telecommute and stopped every major college and professional sporting event.

Consumers, meanwhile, spent much of the past few days flocking to grocers, warehouse clubs, big box stores and websites, emptying shelves of necessities as they prepare to hunker inside for several weeks.

Starbucks and Del Taco have both said they haven’t seen any impact from the coronavirus on their sales or traffic.

But numbers from OpenTable are a stark reminder of what may well lie ahead for many restaurants: A weekslong period with steep declines in foot traffic as the number of potential restaurant occasions plunge.

According to OpenTable, the declines in reservations are steepest in states where the outbreak appears to be worst.

Washington state, where the country’s first outbreak appears to have originated, has seen declines in reservations of at least 12% since March 1. They have worsened steadily since and were down 53% on Friday.

In Seattle, where the outbreak was worst in a local suburb, reservations were down 63%.

Reservations in New York state fell off a cliff last week, declining 54% there as the government took increasingly serious action to prevent large gatherings. That includes a 61% decline in New York City on Friday as many locals worked from home and Broadway’s shows went dark.

Connecticut, Massachusetts and Maryland all saw declines of more than 50% on Friday. Every state saw reservations decline by at least 14%, on Friday and all but two declined by at least 20%.

The numbers wipe out what had been looking like a promising start to the year. January featured some of the strongest sales in years as good weather got people dining out again, while a strong economy kept businesses hiring. OpenTable data showed a relatively strong February.

Now, a virus has taken much of that away.