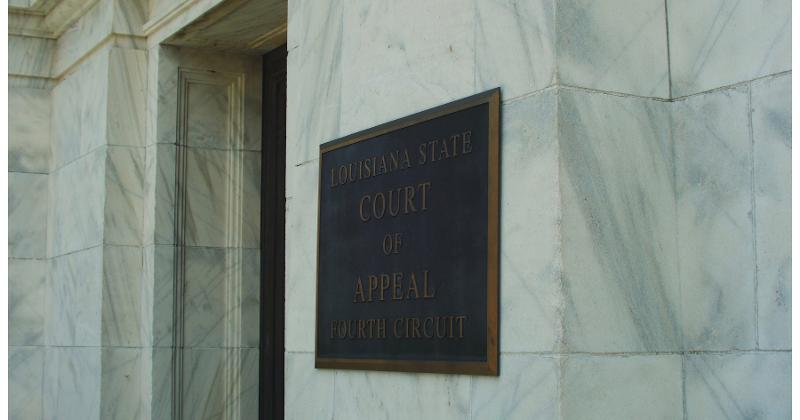 A Louisiana court has ruled that a New Orleans restaurant is entitled to payment from its business-interruption insurer for losses incurred during the pandemic, a rare victory after a slew of failed attempts by eating places to collect on their policies.

A panel of judges decided that Lloyd’s was obliged to compensate Oceana Grill’s owner-operator because the restaurant’s assumed contamination by coronavirus could be interpreted as physical damage to the establishment. The justices noted that emergency measures imposed by local government officials necessitated such physical adjustments as removing and repositioning tables.

The court also rejected the argument that business was not actually suspended when indoor dining was halted in New Orleans because Oceana continued to offer takeout and delivery. The justices interpreted “suspension” to mean a significant decrease in business, noting that the restaurant operated for a stretch at 25% of capacity.

The 22-page ruling notes that the justices assessed the situation in accordance with Louisiana regulations and precedents, and hence were not bound by the decisions in similar cases by federal courts or the courts of other states. For the same reason, the outcome in Louisiana’s Court of Appeals for the Fourth Circuit may not be applicable to cases elsewhere.

Restaurants have had a decidedly losing record in those other cases. Courts have consistently agreed with insurers that business interruption insurance is meant to cover losses incurred while an establishment is repairing physical damage that was severe enough to warrant a shutdown.  Restaurants were closed nearly nationwide because of an airborne pathogen, not the physical harm that follows usually applicable events like hurricanes or floods.

Indeed, a trial court had agreed with Lloyd’s that the insurer was not obliged to pay Oceana. The five-judge panel in the Fourth Circuit was hearing an appeal of that ruling. The appeals panel  sided with Oceana in a 3-2 vote.

The Louisiana decision noted that Oceana paid $91,000 for its business-interruption policy.