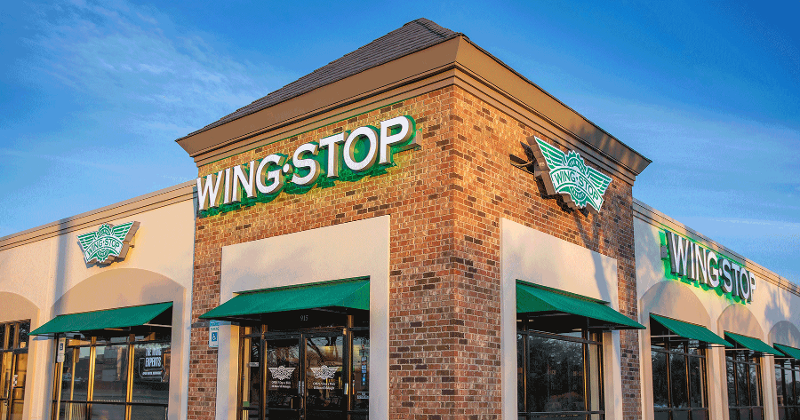 American consumers sitting at home due to the pandemic ate a lot of fast-food chicken and pizza in 2020. They ate fewer burgers and certainly drank less coffee.

But those trends were clearly changing toward the end of the year, showing the early stages of a return to normal even before more states began taking steps to end shutdowns that have marked the year-long pandemic.

This is according to a Restaurant Business analysis of 2020 quarterly same-store sales data from sister company Technomic.

This data, which includes both quick-service restaurants and fast-casual chains, is broken out by menu segment. You can see the numbers below.

Pizza and chicken chains were the clear winners—but who won within those segments depended entirely on their pre-pandemic takeout strategies. Those that had established delivery and takeout efforts, or which specialized in family bundled meals—or had a game-changing chicken sandwich—were big winners.

The pizza segment is a perfect example. On average, same-store sales in the segment averaged a 2.8% decline last year. But that was entirely due to weak performance at the fast-casual chain Pie Five and the buffet concept Pizza Inn. The three pizza delivery chains averaged almost 11% same-store sales growth last year.

But maybe the biggest winner last year was Wingstop—which did so well it inspired an entire generation of virtual wing concepts. Its second quarter same-store sales growth of 32% was the single best quarter among publicly traded restaurant chains in 2020.

Not far behind was Popeyes—which was thriving going into the pandemic, which appeared to register barely a blip.

At the same time, however, not everybody in that business did well—Pollo Tropical struggled all year long.

The coffee business was the hardest-hit among fast-food chains, as a lack of morning commuters kept consumers away. Both Starbucks and Tim Hortons, the only two publicly traded coffee chains left following last year’s go-private move by Dunkin’ Brands, saw steep same-store sales declines throughout the year. The two chains averaged a 15% decline in 2020.

Every other sub-sector declined on average, led by a 5.5% average decline among burger chains. Yet much of that average was weighed down by the two fast-casual chains, notably the urban-focused Shake Shack, which lost half its sales in the second quarter. That was among the worst quarters in the fast-food business last year.

All of that said, as the graphics above show, there is some general improvement throughout the business—and especially in the fourth quarter. Pizza and chicken, meanwhile, slowed down as consumers spread their business to other types of restaurants (or, in the case of Popeyes, the chain simply ran into a buzzsaw of really tough comparisons).

During the depths of the pandemic consumers didn’t eat out much at all but if they did they got delivered pizza, chicken sandwiches and buckets of chicken. As the year progressed, consumers gradually shifted that spending back toward the coffee, burritos and burgers they were accustomed to.