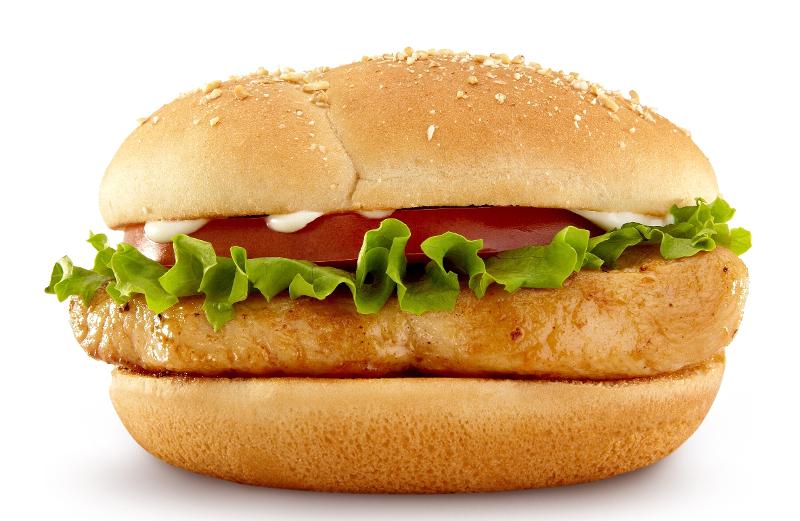 If there is one potential loser in the chicken sandwich blowup, it’s this one: McDonald’s.

Consumers, spurred on by a social media fervor unlike anything the industry has seen since last year’s IHOb weirdness, turned out in droves to their local Popeyes, draining the restaurants of their supplies of chicken sandwiches as well as some other products, including fries.

Which brings us to McDonald’s. The burger giant’s biggest competitor is Chick-fil-A, given that they both target families and serve all three dayparts.

In July, the board of the company’s independent franchise association, the National Owners Association (NOA), pleaded for a better chicken sandwich, arguing that Chick-fil-A’s strength in many of McDonald’s key markets has been a big reason for the bigger company’s traffic problems.

Now, apparently, the company is working on it, at least according to Blake Casper, chair of the NOA.

“We are working on a chicken sandwich that will compete,” Casper wrote over the weekend. “We will be in the game. People will tire of the service at Popeyes and they want an alternative to Chick-fil-A. They want a chicken sandwich at McDonald’s. We are going to give it to them.”

Chicken relatively recently leapfrogged beef to become the most popular protein in the U.S. It’s at the very least one of the most benign. Consumers who eat meat almost always eat chicken, even as they cut out beef, pork or seafood.

Perhaps as a result, boneless chicken concepts have been taking off lately. Chick-fil-A is the hottest large chain in the country, more than doubling in size over the past five years. Zaxby’s has grown 80% over that period, and chicken-finger chain Raising Cane’s has nearly tripled, according to data from Restaurant Business sister company Technomic.

To be sure, McDonald’s doesn’t need a chicken sandwich in the same way Popeyes did when it introduced its version two weeks ago. Popeyes, as a bone-in chicken chain, likely needed a handheld competitor to keep pace with consumers’ on-the-go trends.

That doesn’t mean McDonald’s doesn’t need one. The chain is too big to rely on burgers alone. Consumers’ clear shift from beef to bird makes the product important.

Indeed, McDonald’s has clearly recognized these trends. A year ago, the company told franchisees it would become a “credible chicken player.” It has removed antibiotics from its chicken and upgraded its Chicken McNuggets, and it began selling Buttermilk Crispy Chicken Tenders that proved so popular the chain ran out of supply. (Sound familiar?)

The company has also tested made-to-order chicken as part of its bid to improve its poultry offerings.

That there is so much pressure on the chain again shows how quickly folks forget about such efforts—and how it hasn’t quite succeeded in developing a true Chick-fil-A killer.

All that said, there is no such thing, really. Chick-fil-A’s success isn’t simply about chicken sandwiches and foam cups—it’s also about the service from employees working under single-store operators who train them on politeness and are on-site every day.

McDonald’s, or Popeyes, for that matter, can develop the best chicken sandwich ever made, and it won’t matter if the restaurants can’t serve them quickly or politely.