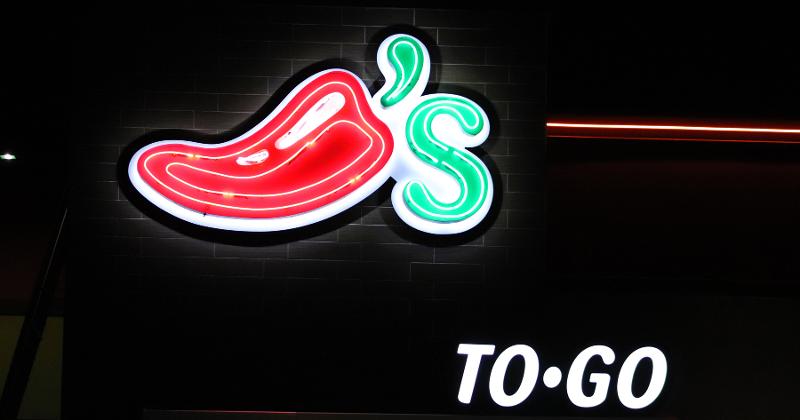 When the pandemic shut dining rooms across the nation in mid-March, casual dining’s profitability snapped off as someone flicked a light switch. The segment would learn that restoring a cash flow would be anything but that quick and simple.

Instead, the segment had to scratch its way back week by week, nurturing takeout and delivery businesses that rarely accounted for more than a single-digit portion of sales in pre-COVID -19days. Now the mix would be 100% if they wanted to stay in business.

It would take nearly a month of polishing to-go operations, coaxing consumers away from drive-thrus and strengthening a place’s drawing power with lures like toilet paper and uncooked meats to rebuild sales. But by the time dining rooms began to reopen in early May, concepts with the funding to persevere were seeing their intake of dollars outstrip what they were laying out for labor, food, utilities and other variable expenses.

The Cheesecake Factory said it had returned to that positive cash flow situation on May 6, before it had reopened a single dining room. By that point, the polished-casual brand had built its weekly off-premise sales to $75,000 per unit, or the annual equivalent of $4 million—still about 65% below the levels of a year ago, but enough to start talking margins and breakeven points again.

BJ’s Restaurants revealed two days later that it was fast approaching unit-level profitability, helped by the partial resumption of dine-in service at 65 of the chain’s 209 branches. Units in Texas, where on-premise service was limited to 25% of the usual capacity, were averaging $20,500 a week in sales. The bulk of their business was still coming from takeout and delivery, at a weekly average rate of about $31,800. That compares with a mean of $11,402 for the week ended March 17, or roughly the first week of the pandemic.

That same week, Outback Steakhouse said sales at units with partially reopened dining rooms had climbed to within 17% of the sales they’d notched for the same period of 2019. The major contributor had remained off-premise sales, which averaged $39,648 per store for the week ended May 3. Stores that had resumed on-premise business in a limited capacity had seen only “limited declines” in their off-premise business, said Dave Deno, CEO of parent company Bloomin’ Brands.

Cheesecake, BJ’s, Outback and Chili’s Bar & Grill said they were able to keep off-premise sales climbing while dining rooms were closed in part because they had robust off-premise programs in place before the COVID-19 crisis erupted. Outback, for instance, had developed a self-delivery network that spared it from relying on third-party services, which typically charge a commission on orders of 10% to 40%.

Not all casual dining’s powerhouses were in the same situation. Olive Garden had not offered small-order delivery prior to the pandemic. It would only field delivery orders of $75 or more, and the business needed to be booked the prior day.

It moved away from that policy in a matter of days. As of last week, the Darden Restaurants holding was generating average weekly sales of $61,151 per store from delivery and takeout. That rate equates to average unit sales of $3.2 million, without a dollar from on-premise business. The chain expects to have dining rooms partially reopened at 65% of its restaurants by the end of May.

As more states ease restrictions on dine-in or patio dining, casual-dining operators are looking for erosion in their off-premise business. They’ve seen little to none so far, suggests data from Black Box Intelligence, a Dallas-based research firm. Takeout and delivery sales for full-service restaurants during the week ended May 10 outstripped the year-ago tally by 202%, according to Black Box.

With more states OK’ing on-premise service, dine-in sales rose 6 percentage points on a national basis from the prior week, though they remained down 91% from a year ago, the researcher said.

While the major casual chains try to transition back to on-premise service, they’re also taking steps to increase their liquidity. In recent weeks, BJ’s Restaurants has sold a big equity stake to Ron Shaich’s Act III fund and T. Rowe Price, while Brinker issued an additional 7 million shares of common stock at $18.65 each, for an infusion of about $128 million. Cheesecake sold a $200 million stake to Roark Capital, the parent of chains ranging from Buffalo Wild Wings to Auntie Anne’s. Ruth's Hospitality, parent of the Ruth's Chris Steakhouse chain, is selling $43.5 million of common stock.

Bloomin’ raised $200 million through a private offering of notes due 2025.

Even small chains have been seeking capital. The McMenamins pub group announced this week that it will seek a private placement of nonvoting preferred stock worth $15 million to $20 million.