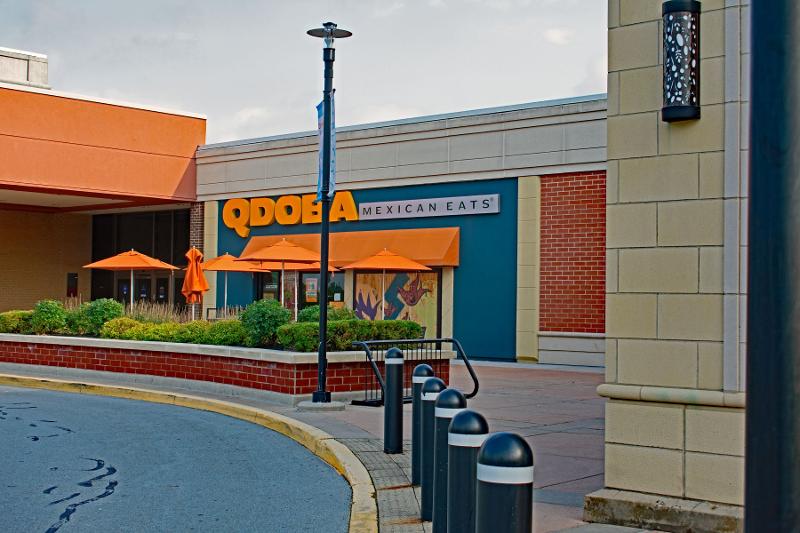 Butterfly Equity, which is buying Qdoba, has raised $1 billion for its second fund. / Photograph: Shutterstock.

Butterfly Equity, the Los Angeles-based private equity firm that just announced plans to acquire the fast-casual chain Qdoba, on Monday said it has raised another $1 billion to invest into food companies.

The fund is the second from Butterfly, created by former KKR executive Adam Waglay along with former Vista Equity Partners executive Dustin Beck. It now has $4 billion in assets under management as it targets more restaurants and retail food companies for acquisition.

This is the second fund for the firm and double the previous fund's size.

The firm has had an active year in and around the restaurant space. It made a surprise deal for Qdoba, the fast-casual burrito chain, which it plans to merge with Modern Restaurant Concepts, operator of the much smaller brands Modern Market and Lemonade. Butterfly and the carrot supplier Bolthouse Farms also acquired the Evolution Fresh juice brand from Starbucks.

“When we launched Butterfly, we knew the opportunity for a specialized focus in the food sector across the seed-to-fork spectrum was significant,” Waglay said in a statement. “But it has far surpassed what we expected in many ways, and this is just the beginning.”

Butterfly’s deal for Qdoba raised some eyebrows, given that it is several times the combined size of Modern Market and Lemonade, with 750 locations and $900 million in system sales. That deal is coming five years after Jack in the Box sold Qdoba to the private equity firm Apollo Capital.

Butterfly targets all aspects of the food chain, including agriculture and aquaculture, food and beverage products, distribution and foodservice. It also says it brings “operational and technological capabilities” to help its target companies grow.

“We’ve been able to bring a set of intangibles to the table beyond traditional capital partners, particularly around our operational and technological capabilities, to help our underlying companies realize their full potential,” Beck said in a statement.