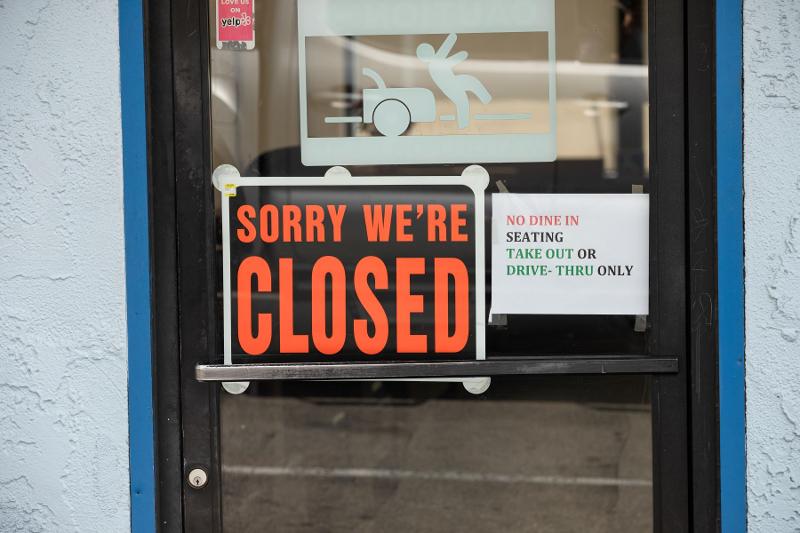 The U.S. Supreme Court has been asked to take a case that could clarify whether the COVID pandemic’s impact on a restaurant’s sales qualifies as physical damage or loss, standard causes for compensation under business-interruption insurance policies.

Mama Jo’s, operator of a Miami restaurant called Berries, has asked the high court to hear an appeal of a case that began in 2014, six years before coronavirus is believed to have arrived in the United States. Mama Jo’s had filed for compensation from its insurer, Sparta Insurance Co., to cover what it says was $628,000 in damages from road construction near Berries.

Only about $336,000 of the charges related to physical impact on the restaurant—nearly $17,000 to clean and repaint the exterior because of dust that was kicked up by the road work, and about $320,000 to replace the HVAC system.

The remaining $295,000 was for sales lost by the restaurant while the highway construction was underway. Spartan denied the claim, and Mama Jo’s turned to the courts, arguing that the roadwork made the restaurant unusable, the condition intended to be covered by the inclusion in its policy of physical loss or damage clauses.

Last summer, the U.S. District Court of Appeals for the Eleventh Circuit upheld a lower court’s decision that Berries was not entitled to compensation, narrowly interpreting coverage under its Sparta policy to “direct physical loss.”  Even the cost of cleaning the restaurant’s exterior was not covered because dirtiness is not a physical loss, the court decided.

Mama Jo’s is asking the Supreme Court to hear an appeal of the Eleventh Circuit’s decision. In hopes of convincing the nation’s highest court to put the case on its docket, the restaurant operator contends that a definitive interpretation of “physical damage” would factor into claims by restaurants for billions of dollars in compensation under their business-interruption insurance policies. The National Restaurant Association has estimated that the industry collectively lost $240 billion in revenues during 2020.

Restaurants have been frustrated in their efforts to collect any compensation for having to shut their dining rooms during the pandemic by order of state or local governments. Insurers have routinely denied the coverage under the argument that the policies cover business-disrupting tangible damage from such disasters as storm-related power outages and hurricanes. Many policies also expressly deny coverage for crises triggered by a micro-organism.

The industry’s hopes were buoyed by the recent decision of a federal court serving Ohio. The court in effect ruled that the term “physical damage” can apply to being the denied the use of a facility.

It also ruled that the immediate cause for the shutdown of the plaintiff’s local restaurants was the result of a directive of Ohio Gov. Mike DeWine, not the coronavirus.