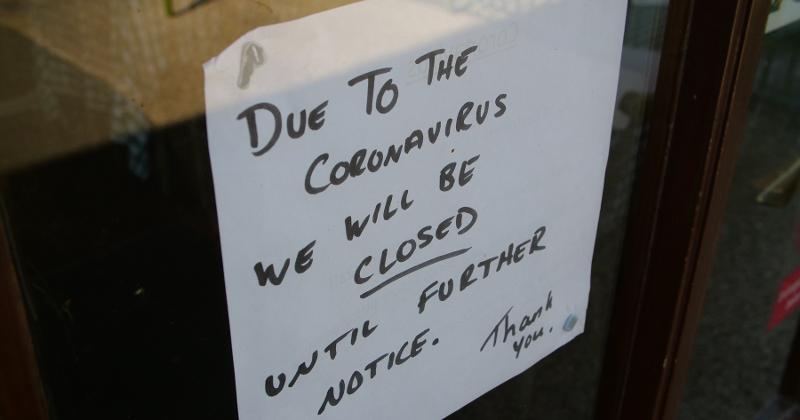 As many as 85% of independent restaurants could close by the end of the year if mom-and-pops do not receive a massive federal aid package, according to a new report commissioned by the Independent Restaurant Coalition that details the impacts of the coronavirus on this segment.

Independent restaurants are not adequately helped by the Paycheck Protection Program and need their own help through a proposed $120 billion Restaurant Stabilization Fund, concludes the report prepared by economic consulting firm Compass Lexecon.

“PPP was designed as immediate and temporary relief for small businesses to bridge approximately two months,” the report said. “Independent restaurants, on the other hand, are in the precarious position of facing longer-term, compulsory capacity limitations in state-led economic reopenings and need bridge assistance through the end of the year.”

The report includes an appendix, listing a sampling of 500 independent restaurants around the country that have permanently closed as of May 29.

Aiding independent restaurants would reduce the U.S. unemployment rate from 14.7% to 12.3%, according to the report.

“The United States is at a crossroads in terms of how citizens consume food,” the report said. “If a substantial portion of independent restaurants fail by year end, consumption will largely be limited to homecooked meals, chain restaurants, or fast food. In addition to shrinking palates, cities and neighborhoods will suffer identity crises and lose much of the magnetism that attracts in-state and out-of-state visitors. What is Philadelphia without its cheesesteak spots, Memphis without its barbecue joints, or Austin without its food trucks?”

The stabilization fund that the Independent Restaurant Coalition is lobbying for would allow restaurants to rehire employees, cover shortfalls from phased reopenings and purchase protective equipment to slow the spread of the virus.