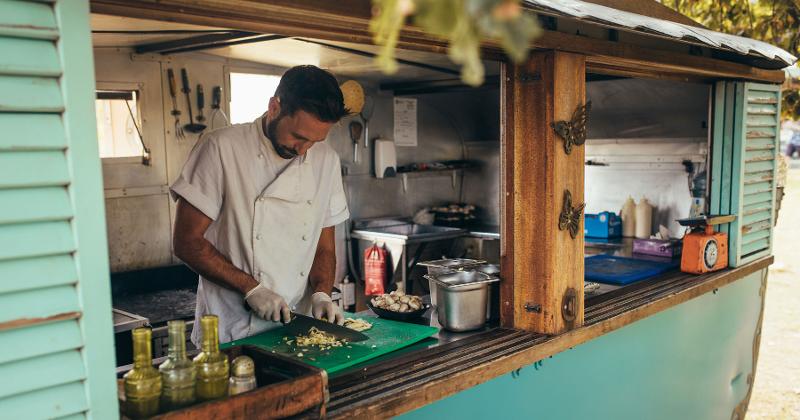 Independent restaurants have been decimated by the impacts of the coronavirus, and current government relief programs aren’t an adequate lifeline, according to the results of a new James Beard Foundation (JBF) survey.

Just 1 in 5 restaurant owners who are under state-mandated dine-in shutdowns said they were very certain or somewhat certain that they will be able to keep their businesses running until normal operations resume.

“We have been decimated by coronavirus,” chef and restaurateur Tom Colicchio said during a conference call Thursday to discuss the survey. “Last week, I felt optimistic. This week, you have to understand this is a dire situation we’re in.”

Colicchio and other members of the recently formed Independent Restaurant Coalition say the government’s Paycheck Protection Program (PPP) does not meet the needs of independent restaurants, saddling them with tremendous debt while still making them vulnerable to closure.

As the shutdown continues, many restaurants that are still open fear they will need to close soon, the survey found.

Nearly 6 in 10 restaurants said they could survive for one more week to one more month. Only 1 in 5 operators felt confident their business could remain open until normal operations resume.

If they are able to reopen, 41% of operators are concerned about the slow return of customers to dining rooms, and 35% say their biggest worry is having enough cash to pay vendors.

“We need to save this industry, and PPP is not going to do it,” Colicchio said. “We are in dire shape right now.”