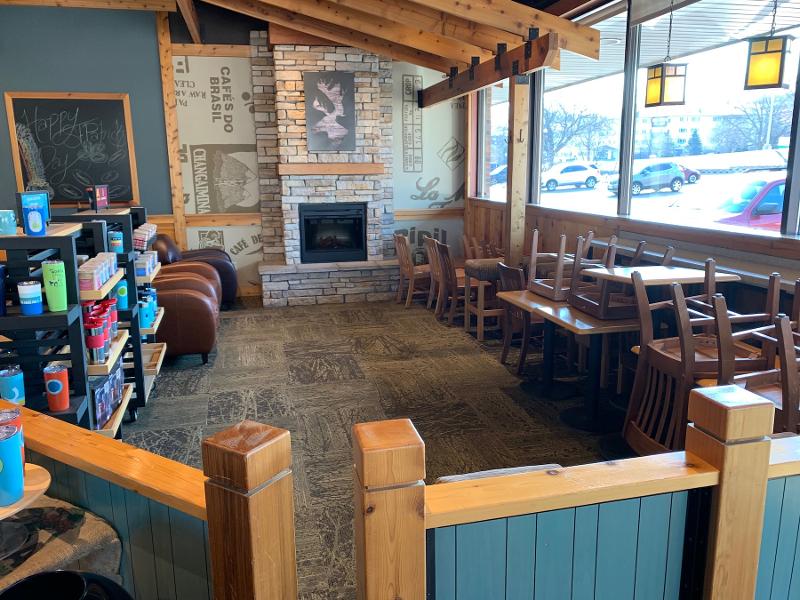 More than two-thirds of restaurant operators were already seeing a decline in traffic from the COVID-19 outbreak last week, before states began taking steps to restrict dine-in orders, according to Black Box Intelligence.

Nearly 70% of operators told Black Box in a survey that they had seen a decline in traffic as of March 13.

That includes 85% of upscale-casual and fine-dining restaurants, which have seen steep declines in reservations as the outbreak spreads, businesses limit travel and events are canceled. OpenTable data has revealed a steep decline in reservations nationwide and particularly in areas hit hard by the coronavirus.

A third of the companies Black Box surveyed said they first perceived an outbreak-related decline in traffic during the week of March 7, and a third first experienced a decline last week. Yet as of March 13, the industry was not predicting a dramatic decline—half of companies said they expected their future traffic decline would be less than 10%.

The survey results confirm what many operators are already saying in a wide range of sectors. Well-known restaurant operators such as RJ Melman, Danny Meyer and others have indicated they’ve seen steep declines in reservations as a result of the coronavirus.

And many operators have told us their sales are down 30% or more.

Nick Vojnovic, president of Little Greek Franchise Development, a fast-growing, 44-unit fast-casual Mediterranean concept, said his company’s sales are down 20% to 40%, and that it is moving to takeout-only.

“It’s a storm coming,” Vojnovic said in an interview with Restaurant Business. “It’s going to be ugly. Our industry is such a difficult industry and margins are so tight. Operators don’t have super deep pockets.”

Vojnovic went through the credit crisis and Great Recession, when the casual-dining chain he led at the time was down just 10% to 20%, making the coronavirus a far worse problem.

He compared it to a hurricane, but one with no clear end. “A hurricane is just four or five days, but at least you know there’s light at the end of the tunnel,” Vojnovic said. “Here there’s no light.”