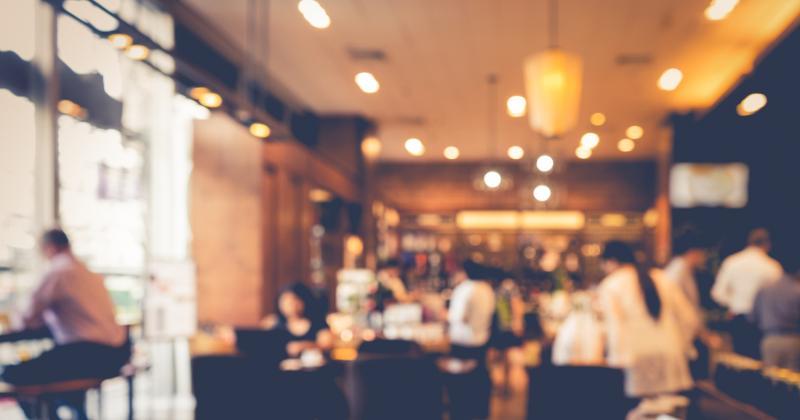 The restaurant industry ended a long period of growth in August, cutting 41,500 jobs during the month as the delta variant reignited the coronavirus pandemic across the country.

The decline was the first monthly contraction in industry employment since December. Restaurants now have 11.3 million jobs, according to the U.S. Bureau of Labor Statistics, or about 1 million fewer than they had in February 2020—before the pandemic struck and led to widespread closures of dine-in service.

The decline in restaurant industry jobs came as the overall economy saw a slowdown in employment growth. Total payroll rose by 235,000 in the month—far fewer than economists expected—and the unemployment rate declined by 0.2 percentage points to 5.2 percent.

The slowdown in restaurant employment followed a summer of hiring that brought to light shortages of workers—which drove up wages in many parts of the country. Wages for leisure and hospitality workers are up 10% over the past year, according to the Labor Department. The typical employee makes $1.76-an-hour more than they did a year ago.

The reversal of that trend will likely add ammunition to the National Restaurant Association’s push for more direct funding to assist restaurants—particularly independent restaurants that have been the most affected by coronavirus shutdowns.

Shifts in industry jobs have been dependent on government actions to prevent the pandemic, but the recent results show that surges in infections also play a role without any actions. The first massive wave of job cuts, from which the industry still hasn’t recovered, came as the result of dine-in closures and quarantine.

But the industry also lost jobs during subsequent waves even when restrictions were not so widespread. This time around, governments appear reticent to close restaurants—yet there were job losses.

That could suggest independents are having challenges with the delta variant, as well as the increase in wages. Among chains there has been relatively little evidence that the variant is affecting sales—Black Box Intelligence recently said that sales had stabilized in August after showing some initial declines.