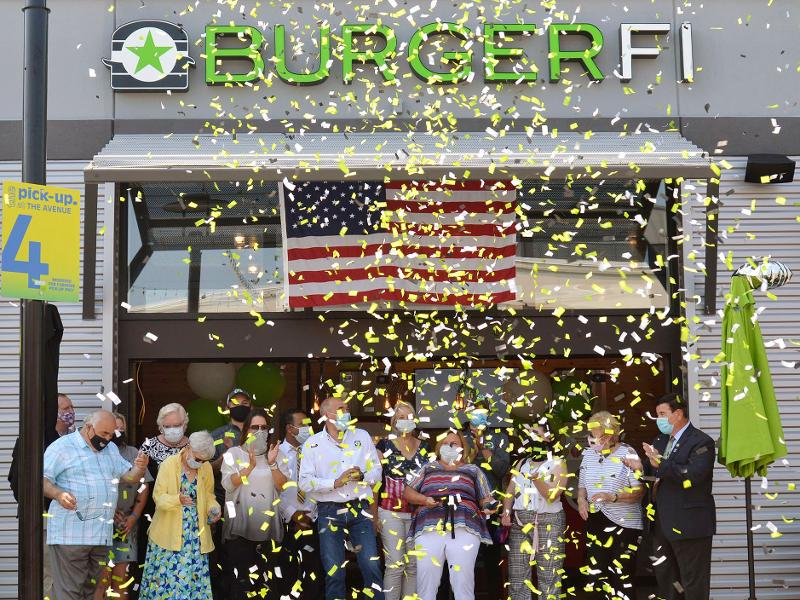 A growing number of companies are going public through the back door, and more investors are going right along with it.

Special purpose acquisition companies, or SPACs, have been all the rage lately, as evidenced by the proposed merger between one such SPAC, Opes Acquisition Corp., and BurgerFi that will take the better burger chain public later this year.

SPACs are speculative shell companies. They have their own initial public offering and use the proceeds from public investors to acquire an existing firm. In the process, they take that company public. The blank check company has two years to make an acquisition before the funds are dissolved.

For targeted companies, such deals can be more desirable than a traditional IPO, enabling them to raise needed cash and go public without the cost and trouble associated with a typical offering.

Such strategies have gained significant traction this year. According to the website spacinsider.com, 59 shell companies went public last year, up from just 13 in 2016. Already this year, 43 SPACs have gone public. That represents a majority of the 72 offerings so far in 2020, according to the research firm Renaissance Capital.

In the restaurant industry, these firms have a mixed track record, though to be fair so too does the traditional IPO market, at least when it comes to restaurants in recent years.

Yet over the past year, more SPAC deals have collapsed than have succeeded, assuming that the BurgerFi deal does get completed.

In November, for instance, the blank-check company Allegro Merger agreed to a $380 million deal with the casual dining chain TGI Friday’s. That deal collapsed in April, during the depths of the pandemic quarantine, with Allegro citing “extraordinary market conditions and the failure to meet necessary closing conditions.”

Friday’s, which was struggling with weak sales going into the quarantine, now faces significant questions and has received a government stimulus loan.

A year ago, the owner of CEC Entertainment, which operates Chuck E. Cheese and Peter Piper Pizza, terminated its planned merger with the SPAC Leo Holdings. The companies did not give a reason for the termination. CEC is now in bankruptcy.

There have been some successful SPAC mergers. In 2015, for instance, the fast-food Mexican chain Del Taco merged with a blank check company run by restaurateur Larry Levy and the stock price quickly soared by 50%. Yet Del Taco’s stock has largely hovered in the low-teens and then fell below $10 a share before the pandemic amid weak sales results.

The most successful and notable of the SPAC deals was Burger King in 2012, which at the time merged with a London-based SPAC run by none other than Ackman.

The $458 million investment paid off handsomely for the investor’s Pershing Square Capital and Burger King three years later merged with Tim Hortons to create the now-powerhouse Restaurant Brands International. The stock has averaged a 19% annual return since the 2012 merger.

Incidentally, it doesn’t appear as if Ackman’s newest SPAC is targeting a restaurant company, as it is seeking a “larger-capitalization private company” with a market cap of $10 billion or more. Still, the SPAC’s prospectus uses the Burger King investment as an example of Ackman’s success in this form of investment.

Incidentally, one such bull on SPACs is the restaurateur Tilman Fertitta, whose Landcadia Holdings merged with the delivery company Waitr in a $308 million deal in 2018. The stock rose 20% in the aftermath but quickly collapsed and was trading below 50 cents per share.

The pandemic has done wonders for Waitr’s stock price, which is now near $4 per share as the company’s sales have skyrocketed during quarantine.