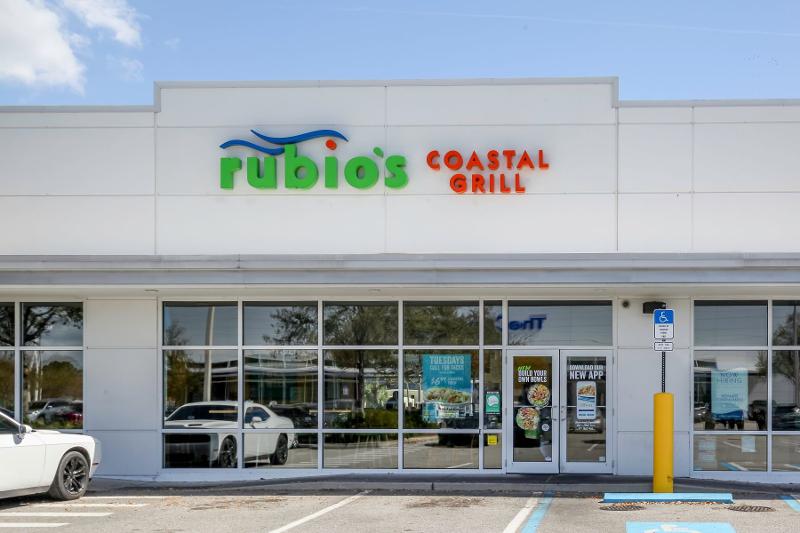 Rubio’s Coastal Grill is set to emerge from bankruptcy after a court approved its reorganization plan, the company said Tuesday.

The 170-unit San Diego-based chain filed for Chapter 11 in October with $82.3 million in outstanding debt. The restructuring cut that debt by $35 million.

Executives praised the quick turnaround that will bring the company out of bankruptcy by the end of the year.

“We said at the outset that this would be a swift passage through the reorganization process, and it has been—despite the challenges of operating restaurants in today’s environment,” said Marc Simon, Rubio’s president and CEO, in a statement. “With a significantly improved balance sheet, new long-term financing and a seasoned management team, Rubio’s is well-positioned to respond to any COVID-related challenges and thrive as a leader in the industry for years to come.”

Founded in 1983, the fast-casual Mexican chain ran into problems in 2017 because of a new IRS rule requiring employees to have valid social security numbers as part of the Affordable Care Act. The chain had to lay off 30% of its line cooks, divert more resources to training and reduce store hours, ultimately leading to sales declines.

The coronavirus dealt Rubio’s another blow, forcing the chain to shut its dining rooms, which traditionally accounted for 47% of sales.

In May and June, the chain permanently closed 26 restaurants, including all of its locations in Colorado and Florida. Its remaining restaurants are in California, Arizona and Nevada.