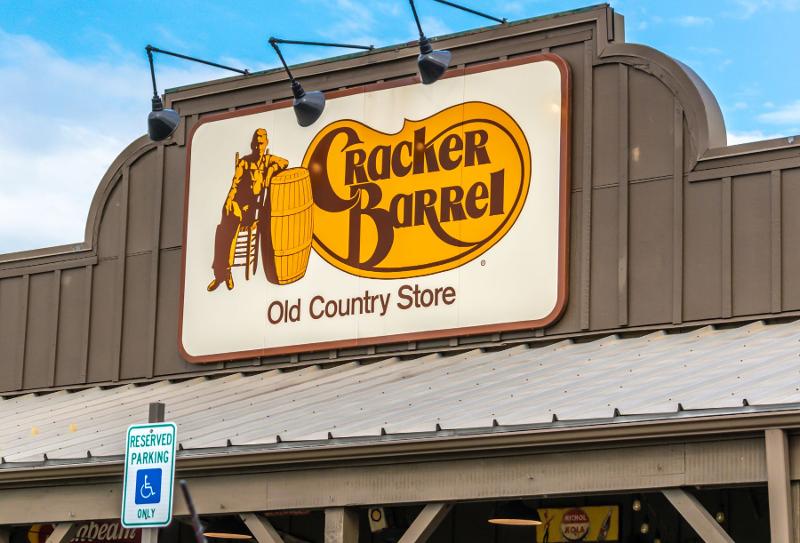 Sardar Biglari and Cracker Barrel have called a truce after a decade of acrimony. / Photograph: Shutterstock.

The chairman of Biglari Holdings and the family-dining chain announced a cooperation agreement on Wednesday, ending, at least for now, an 11-year feud.

As part of the deal, Cracker Barrel agreed to appoint one of Biglari’s nominees, Jody Bilney, to its board of directors. Bilney is a former chief brand officer at Bloomin’ Brands and is currently on the board of the Mexican casual-dining chain Chuy’s.

Cracker Barrel has also agreed to reimburse Biglari up to $500,000 for expenses related to pursuing director nominations.

The deal also includes a standstill agreement, which keeps Biglari from buying or selling shares without permission. And it includes a mutual non-disparagement agreement keeping both sides from taking shots at one another, at least through February 2024.

The agreement comes after an acrimonious decade following Biglari’s initial investment in the company in 2011.

(Here is a brief history of Biglari’s activist history on Cracker Barrel.)

Over that time, Biglari engineered five proxy fights, four of them for seats on Cracker Barrel’s board, only to be turned back each time and by a wider number of votes. In the most recent vote, in 2020, Biglari’s nominee got just 2% of the votes not controlled by Biglari Holdings.

Biglari’s 11-year campaign has included letters, websites, massive stock purchases, stock sales and plenty of criticism of the company over everything from its accounting for retail sales to the 2019 investment in Punch Bowl Social. Over the years, Biglari Holdings has made close to $1 billion on its Cracker Barrel investment in the form of stock appreciation, dividends and stock sales.

Biglari may have seen an opportunity, however, in Cracker Barrel’s recent moves, notably Punch Bowl Social, along with its flagship chain’s slow recovery from the pandemic. In addition, the company’s stock is down 34% over the past year.

He nominated two people to the Cracker Barrel board with substantive experience at publicly traded restaurants, including Bilney and Kevin Reddy, the former CEO of Noodles.

For Cracker Barrel, however, the real benefit is simply putting the matter into the past. The company has been wary of putting Biglari himself on its board, given the way he used such a position at Steak n Shake to move into the chairman’s position, from which he renamed the company after himself and shifted its focus to become a business conglomerate.

Biglari Holdings controls 9% of Cracker Barrel stock. Those holdings have prevented the company from taking steps such as buying back shares out of concern that Biglari would have a larger percentage of ownership.

And the agreement gives the company a break from Biglari’s complaints about management and operations, which would have surely come quickly in the event of another shareholder vote. More recently, those complaints have included calls for the ouster of CEO Sandra Cochran.