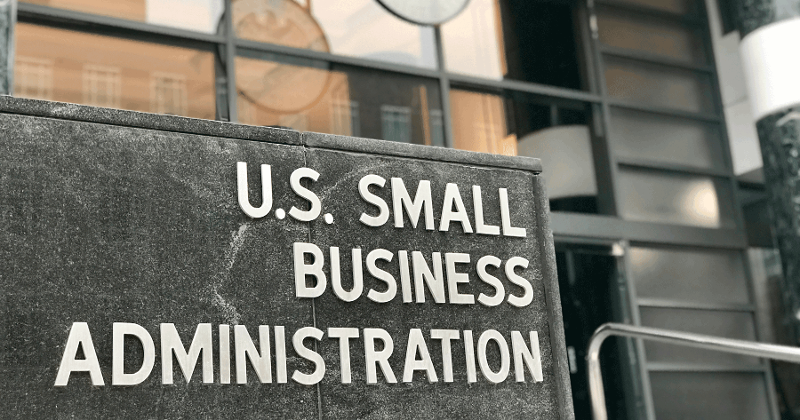 The U.S. Small Business Administration is shutting down its grant program for helping restaurants survive the pandemic, the Restaurant Revitalization Fund, dimming hopes for a quick renewal of funding for applicants whose aid requests were fielded after the money ran out.

The agency said it will hold onto the applications in the off-chance Congress allocates additional dollars and pledged to process those requests in the order in which they were received. But the program will be “disabled” July 14, meaning applications will no longer be accepted or handled otherwise.

In a letter emailed Wednesday night to applicants, the SBA said it was able to provide grants of up to $10 million to 105,000 restaurant operators before the program’s allocation of $28.6 billion was depleted. Yet, it indicated, another 265,000 applications were left disappointed. The Restaurant Revitalization Fund, or RFF, depleted its funding within three weeks.

Legislation has been introduced in the Senate to replenish the fund with an additional $60 billion, but the bill has not progressed. The industry is lobbying hard to move the RRF Replenishment Act forward, but lawmakers are currently focused on forging an infrastructure improvement bill that both political parties would accept.

“For a hundred thousand restaurants, the RRF has made their future clear and stable, but for the more than 200,000 operators shut out of funding, receiving this letter today only heightens their fear and anger,” Sean Kennedy, EVP of public affairs for the National Restaurant Association, said in a statement. “These operators have made all of the cuts and changes they can to stay open for the last year and are once again worried they won’t make it another month.

“We need Congress to act on the RRF Replenishment Act to provide the SBA with the funds they need to complete this important mission.”

The SBA said it will disable the RRF portal on July 14. Until that time, applicants can use the internet site to check the status of their payments or applications.

The RRF has been a source of considerable controversy in recent weeks. More than 3,000 disadvantaged and female applicants were informed after being okayed for a loan that they would not be getting the money because of court challenges of the SBA’s criteria for allocating the funds. As directed by the Congressional act creating the fund, the agency gave preference to women, veterans and socially and economically disadvantaged applicants during the program’s first 21 days. Other applicants sued, successfully arguing that they were the victims of reverse discrimination.

The SBA has yet to publicly comment on the disallowance of those grants.