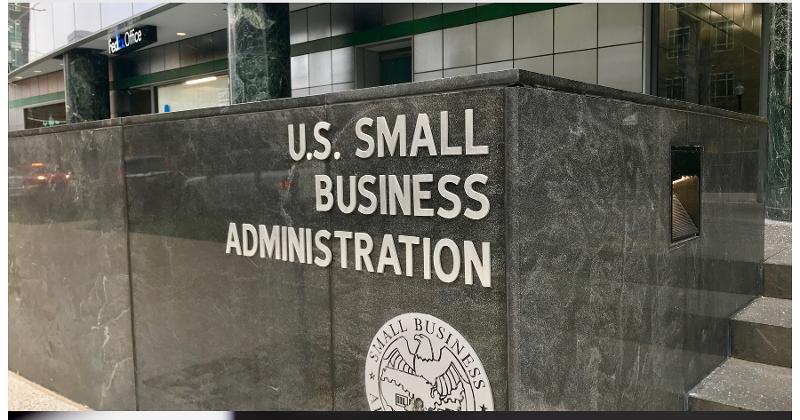 The U.S. Small Business Administration (SBA) is releasing $83 million in leftover Restaurant Revitalization Fund (RRF) aid to restaurateurs who were denied assistance in 2021 because the program burned through most of its $28.6 billion in about three weeks.

The grants will be distributed to applicants in the order the requests for assistance were received in 2021, the SBA said in a statement released late Wednesday. The 169 recipients have been alerted about their selection, according to the agency, and the funds are expected to be provided next week.

The recipients will have until next March to spend the funds. If the money is used for approved purchases, no repayment is required.

About $180 million of the RRF’s original $28.6 billion was held back by the agency, the program’s administrator, to cover litigation costs. The SBA was sued by two different parties of operators for giving preference to aid requests from women or operators who could prove they were economically and socially disadvantaged. The suits contended that the allocation process violated federal anti-discrimination rules.

The SBA had to reverse many of the early awards, sometimes yanking back grants from recipients’ accounts and leaving others waiting for up to $10 million in aid that never came.

It then revealed that the pool of aid created by Congress in the landmark American Rescue Plan Act had been drained, except for the litigation reserve. The SBA revealed that grants had been awarded to about 105,000 restaurant companies.

About 177,300 applicants were left without funding. The distribution ended at a time when many restaurants were struggling to stay alive because of the pandemic’s catastrophic effect on sales. At least portions of dining rooms were still closed by government mandates in many states and cities.

The chaotic turn of events drew pointed anger and condemnation from the restaurant industry, which warned that as many as one in six independent restaurants would be unable to survive without the assistance.

Almost immediately, the National Restaurant Association and the Independent Restaurant Coalition started lobbying aggressively to replenish the RFF’s funding. The requests were for $40 billion to $48 billion in new money, and the lobbying continued until April of this year.

But Congress resisted, with many members arguing that the industry had been given $28.6 billion already and that the business appeared to have recovered.

Those efforts morphed into a push for the release of the money that was still in the SBA’s kitty.

“The SBA’s action represents the final chapter of our nearly three-year effort to secure dedicated federal pandemic relief dollars for local restaurants,” Sean Kennedy EVP of public affairs for the National Restaurant Association, said in a statement. “Today’s announcement is great news for those 169 operators fortunate enough to receive an RRF grant, but hundreds of thousands more are struggling with uncertainty.

“We will continue to press for solutions at the federal, state, and local level,” he continued.

The association suggested an aid fund specifically for restaurants back in April 2020, just as the pandemic was closing down establishments. A plan was included in the American Rescue Plan, President Biden’s comprehensive program for reviving and sustaining the economy.