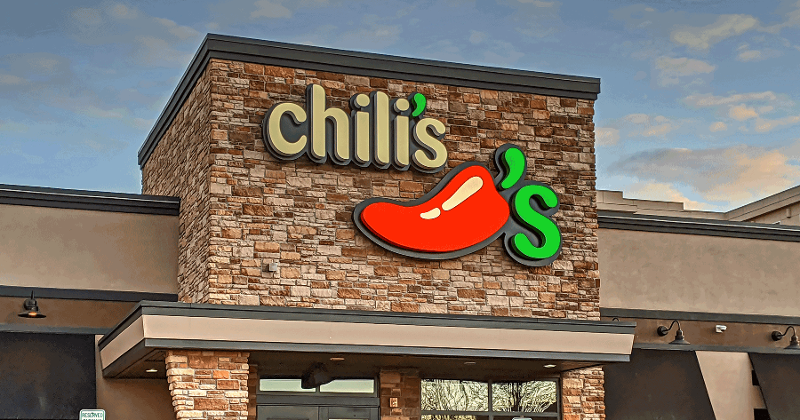 The parent of Chili’s and Maggiano’s Little Italy has alerted investors that uncertainties posed by the wave of new restrictions on restaurants will prevent the company from reaching the financial goals it had set for the quarter currently underway.

Sales for mature Chili’s units fell 12.3% below year-ago levels for the week ended Dec. 9, after coming within 1% of 2019’s benchmark for the week ended Oct. 28, said the company, Brinker International. Maggiano’s comparable sales for the most recently completed week dropped 63.9%, after climbing to within 34% of the year-ago level in late October.

Brinker noted that dining rooms remain open in 77% of the Chili’s system and 69% of Maggiano’s, compared with levels of 92% and 90%, respectively, for the week ended Oct. 28.

"While positive Chili's traffic in October generated a strong start to the quarter, the recent rise in COVID-19 cases has resulted in dining room closures and capacity limitations that will prevent us from achieving our plans for the second quarter," Wyman Roberts, Brinker’s CEO, said in a statement.

The company announced it was pulling its second-quarter guidance for financial analysts and investors because of the uncertainties it faces in the marketplace. Brinker said it had sufficient liquidity---about $664 million as of Dec. 12—to carry it through the latest limitations in the marketplace.

Brinker operated or franchised 1,231 Chili’s restaurants and 53 Maggiano’s branches in the U.S. when its first quarter ended Sept. 23.  Its fiscal second quarter ends the third week of this month.