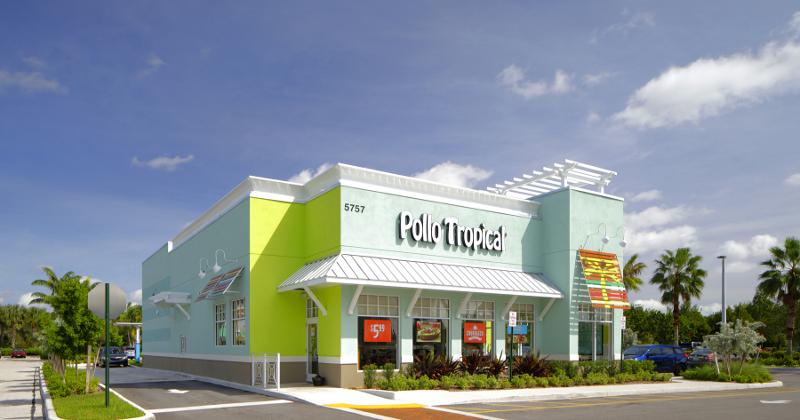 But parent company Fiesta Restaurant Group said the chicken chain nevertheless reported same-store sales growth of 8% and revenue growth of 8.4%, to $95.6 million, during the period ended April 3. Restaurants that were not impacted by labor shortages, though, saw an 11% increase in same-store sales. And newly remodeled stores are seeing a sales lift.

That same-store sales increase was attributed to a 15% increase in pricing and product mix, coupled with a 7% decrease in transactions. The chain raised prices 13.8% during the period.

To maintain “value perceptions” with cost-conscious consumers, Pollo Tropical raised prices in phases and took lower increases on its value items, such as its Pollo Time menu offerings. The chain raised prices 5.2% in December and another 5% in March.

Last July, Fiesta announced it would sell 148-unit Taco Cabana to Yadav Enterprises, the largest franchisee of Jack in the Box and TGI Fridays, for $85 million.

Fiesta CEO and President Richard Stockinger said having a “singular focus” on Pollo Tropical allowed the company to better focus on its goals for the brand during the first quarter.

The company is at work on upgrading its digital drive-thru technology and has reopened curbside pickup in all locations.

Kitchen remodels and refreshes are reducing order times, Stockinger said, and updated restaurants are reporting sales boosts of 6% to 7%. But restaurant dining rooms temporarily closed during the remodels negatively impacted same-store sales by 40 basis points during the quarter, the company said. So far, 15 remodels have been completed since last year, with a plan to finish up to 30 by the end of 2022.

Fiesta ended the quarter with 169 Pollo Tropical restaurants, the majority of which are company owned. The company’s stock price was up nearly 8% late Friday on the earnings news.