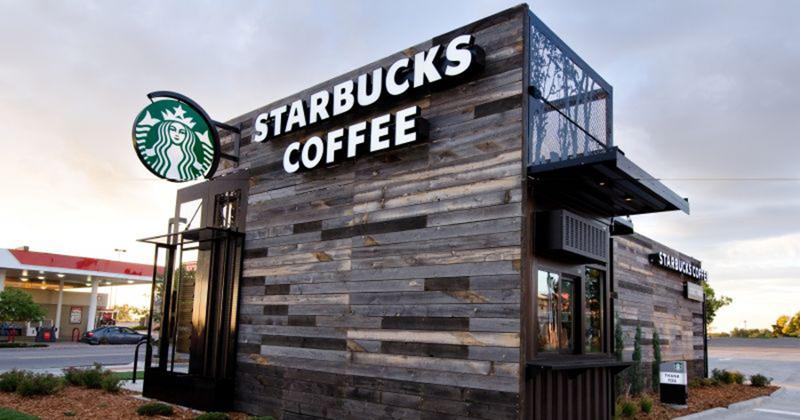 Coming off a strong year in which it regained favor with both U.S. customers and investors, Starbucks is rewarding its top two executives with retention bonuses that would pay them millions based on the company’s shareholder returns.

The one-time bonuses, announced Monday, would give CEO Kevin Johnson a payment of up to $50 million based on the company’s shareholder return performance between Oct. 1 of this year and Sept. 30, 2022.

Chief Operating Officer Roz Brewer, meanwhile, could get a bonus of up to $10 million based on the same stock price targets.

The company said that the awards “are designed to retain Starbucks’ key leaders in their roles for at least the next three years by providing compelling upside reward opportunity beyond the company’s regular compensation program.”

For Johnson, the award is technically $25 million, and he can get anywhere from nothing to 200% of that based on Starbucks’ total shareholder return, which includes stock performance, dividends and other value provided to shareholders.

He gets none of it, for instance, if Starbucks performs at the 40th percentile of the S&P 500 stock index over the next three years.

But he gets all of it if Starbucks gets to the 65th percentile, and 200% if the shareholder returns are at the 80th percentile.

Brewer’s award is $5 million and is based on the same targets.

“Since assuming the role of CEO, Kevin has led a transformation at Starbucks that has resulted in extraordinary performance and value to all stakeholders,” Starbucks Chairman Myron Ullman said in a statement. “His ‘Growth at Scale’ agenda has led to a dramatic turnaround in the business, while staying true to Starbucks’ unique mission and values.”

Starbucks’ U.S. same-store sales in particular have accelerated the past two quarters, including 6% in the company’s fiscal fourth quarter. The company’s stock has soared 34% so far this year based on the performance.

The company has made improvements to its Starbucks Rewards loyalty program and has also focused on eliminating tasks inside its locations to improve service. Brewer has been a key executive in those efforts.

“As part of our annual enterprise review and governance responsibility to retain top leadership talent, the Starbucks board is offering Kevin and Roz these three-year, performance-based incentive grants for recognition and continuity of their high-caliber leadership,” Ullman said.