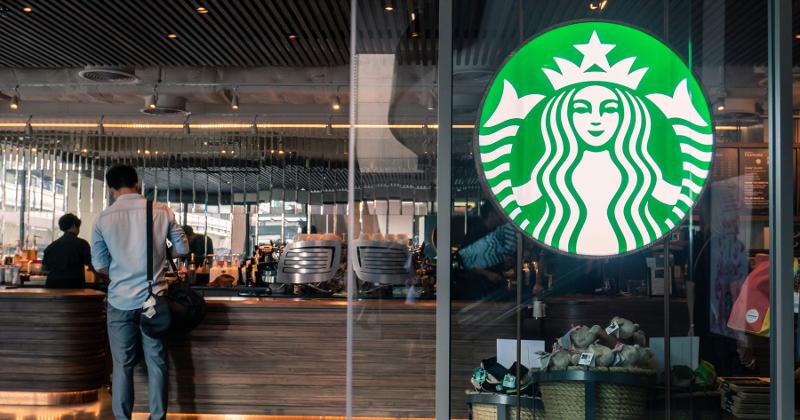 Starbucks plans to reopen “as many stores” as it can beginning May 4 with a combination of safety measures and new service styles as it shifts to a new phase in its response to the coronavirus shutdown.

Company executives said Thursday that they plan to extend the chain’s service pay through the end of May, providing workers with an extra $3 an hour if they show for their shifts. The company is also extending catastrophe pay for workers exposed to COVID-19 or whose stores are closed. It will no longer pay workers at stores that are open who choose not to show for their shifts after May 3.

Workers will also be paid for their average baseline hours through the end of May, meaning the company is filling in gaps between hours worked on Service Pay and workers’ average hours.

The Seattle-based coffee giant described its strategy in a pair of letters to customers from CEO Kevin Johnson and Rossann Williams, president of Starbucks’ U.S. company-operated business.

They described a strategy that leans heavily on the chain’s experience in China, where Starbucks has reopened 95% of its restaurants after closing more than half at one point in February.

“As we have experienced in China, we are now transitioning to a new phase that can best be described as ‘monitor and adapt,’” Johnson said. “This means every community will continue to monitor the COVID-19 situation and people and businesses in that community will begin to adapt. Gradually, more schools and businesses will open.”

About half of Starbucks’ 15,000 U.S. locations are closed as the chain has shuttered locations in high-impact areas and malls and eliminated any in-store visits, focusing entirely on drive-thru and delivery. The closure of so many of its restaurants has sent its same-store sales down more than 70%.

Its effort to reopen stores could be viewed in part as a sign of faith in the progress the country is making in stemming the coronavirus as businesses start focusing on reopening following the weekslong shutdown. Yet it also is indicative of the gradual nature of that reopening.

The company has been testing new service options in more than 300 locations across the U.S., Johnson said, including contactless service, entryway pickup, curbside delivery and at-home delivery.

Williams said the company “will use the strongest data available” to assess a store’s readiness. “And even if we can reopen a store,” she said, “we will always pause to consider: Should we reopen?”

Johnson said the decision on how to operate a store and when to make changes “is a human one” that will include numerous factors, including the local status of the health crisis, guidance from health and government officials, operational readiness and community sentiment.

“Not all decisions are financial,” Johnson said, “and in a crisis like this, they must be secondary to the health and well-being of our partners and customers.”

Williams said workers considered a higher risk for severe illness from COVID-19—people with conditions such as asthma or diabetes, for instance—could be placed into a delivery-only store or another low-risk environment or be connected with resources such as extended catastrophe pay.

The company will spend the first week of May “retraining and re-immersing” workers.

“I know these decisions will be welcomed by partners who are ready and excited to get back to work,” Williams said. “Others may be open to the idea but may need a little more support.”

“And there will be some partners who just aren’t ready to return to a service role. So we must show our genuine empathy for those who need to make the personal decision to leave Starbucks,” she said.

Virtual brands emerge from the shadows

Family meal bundles get a boost from curbside pickup

Can ghost kitchens bring restaurants back to life?

Dave & Buster’s watchers wonder if the chain will declare bankruptcy