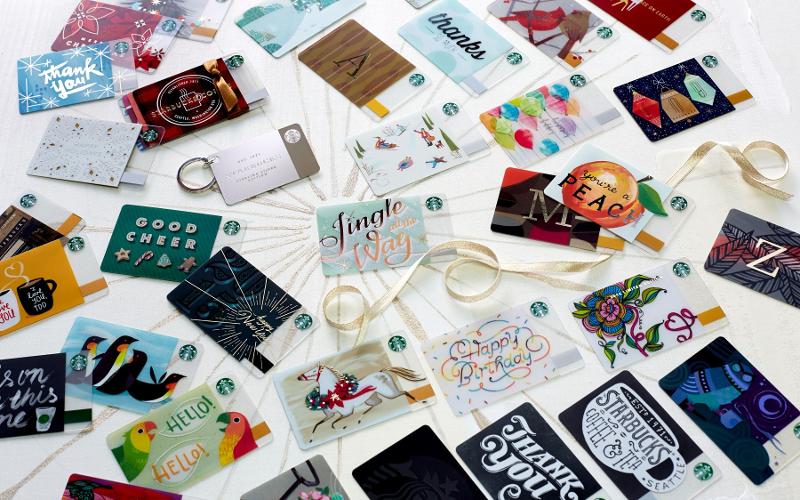 The Starbucks gift card has become a popular generic gift over the past couple of decades in workplace gift exchanges and at white elephant parties.

The pandemic is apparently not changing that. The Seattle-based coffee giant said last week that its famous cards are performing nicely this holiday season.

“We have seen nice performance of our gift cards so far throughout the season,” Roz Brewer, chief operating officer and president of Starbucks Americas, told investors last week, according to a transcript on the financial services site Sentieo. “We feel pretty confident about gift card sales this season in the U.S.”

Sales of gift cards are down so far this year, according to the software company Paytronix Systems—which recently said that gift card sales declined 30% on Black Friday weekend this year.

Gift cards are a big deal in the Starbucks universe. The cards are ubiquitous, especially around the holidays and have become a key source of cash.

But they also generate revenue. Customers who use the cards frequently spend more than their value. Others don’t spend the cards at all. And in the process Starbucks gets a no-interest loan from its customers.

Customers buy the cards, providing Starbucks with cash, and they are recorded as revenue once they are redeemed. The company recognized $130.3 million in “breakage” revenue, or funds from cards that don’t get redeemed, in its most recent fiscal year ended Sept. 27. 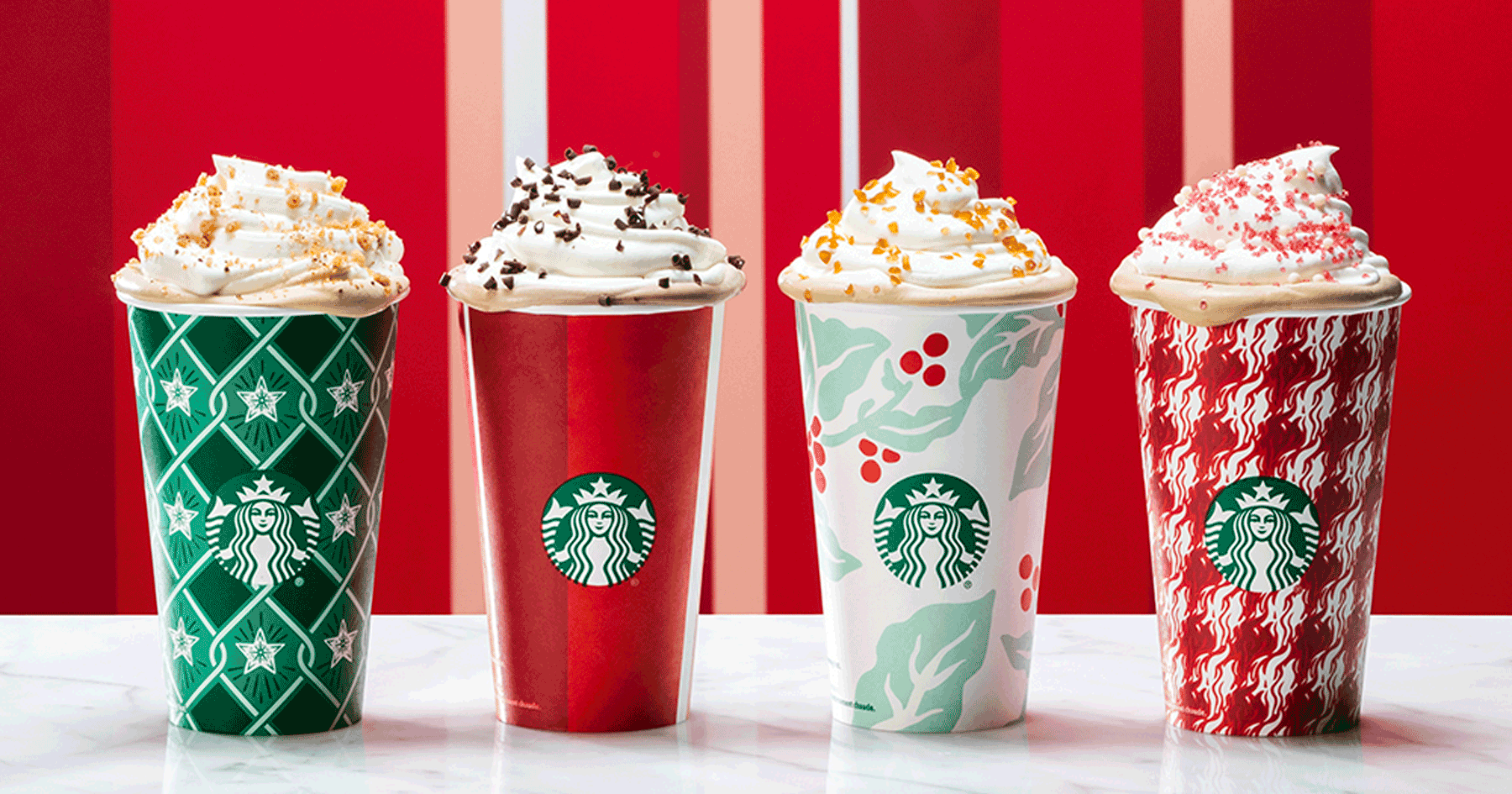 Starbucks sold $10.5 billion in gift cards in its 2020 fiscal year, including new activations and card reloads. That’s down from just under $11 billion a year ago. But as a percentage of total revenue, the popularity of those cards went up—they accounted for nearly 45% of the company’s total revenue last fiscal year, up from just over 41% a year earlier.

The coffee chain has been able to maintain gift card sales this holiday season in part because of its loyalty program, Starbucks Rewards.

Starbucks has used the program to remind its customers of gift cards. “We’re able to really put the gift card back in front of customers,” Brewer said.

But the company also has displays inside of its cafes, showing off the gift card, and Brewer told investors that customers are still walking in and buying them. “We have a considerable number of our stores available for walk-in as well as drive-through,” she said. “So gift cards are on display.

“I was working a store last Friday and groups were coming in buying family gift cards.”