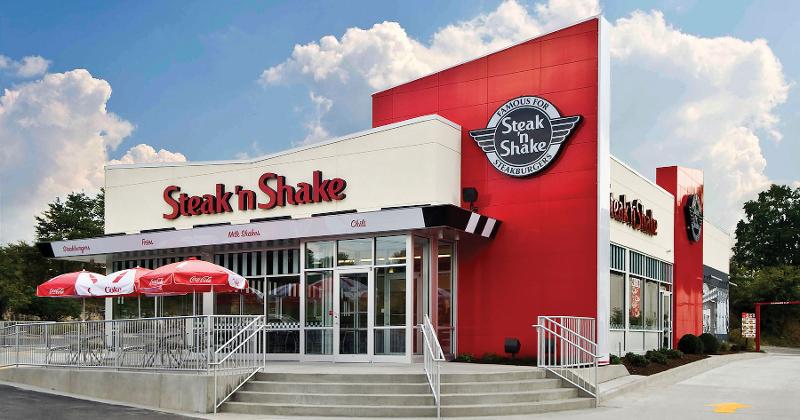 Steak ‘n Shake has permanently closed 51 of its company-owned restaurants as the chain has worked to refinance a debt bill that comes due next year.

The closures were detailed in the Indianapolis-based burger chain’s parent company’s latest earnings report. They suggest that half of the temporary closures announced last year have been made permanent as the company has struggled to regain profitability amid steep sales and traffic declines last year.

The company now operates 306 restaurants, down from 368 at the end of 2019. Steak ‘n Shake closed 51 restaurants, sold one location to a franchisee and another 10 to operating partners under the chain’s current refranchising strategy.

Traditional franchisees operate another 208 restaurants. Six franchisee units were closed in the first three months of this year, according to the company.

Steak ‘n Shake, which offers both full-service family dining and a popular drive-thru, has permanently shed 73 company and franchised locations since the end of 2018. Another 62 locations are temporarily closed.

Biglari Holdings reported a $138 million net loss in the first quarter ended March 31, losses largely on declines in the value of its stock holdings.

Much of the loss this quarter, moreover, was due to a $10.3 million impairment charge due to the closed locations.

The company simply said in its earnings report that the pandemic “has adversely affected our operations and financial results.” The company’s restaurants have temporarily shut their dining rooms but have been open for drive-thru service and takeout.

The company has been working to pare its losses as it faces a due date for its loan. Steak ‘n Shake has $159 million on its loan still outstanding after the company repurchased $21.7 million worth of the debt in what bond-rating agencies consider a “distressed” purchase.

That debt is a concern for Steak ‘n Shake because Biglari Holdings doesn’t guarantee the loan.

Bond-rating agencies Moody’s Investors Service and S&P Global both recently downgraded Steak ‘n Shake’s credit rating in the wake of the stock repurchase and said it would face “extreme” challenges in refinancing the loan.

It began temporarily closing locations early last year with plans to reopen them under those operating partners. Later, the company said it would reopen many of the closed restaurants as counter-service locations.