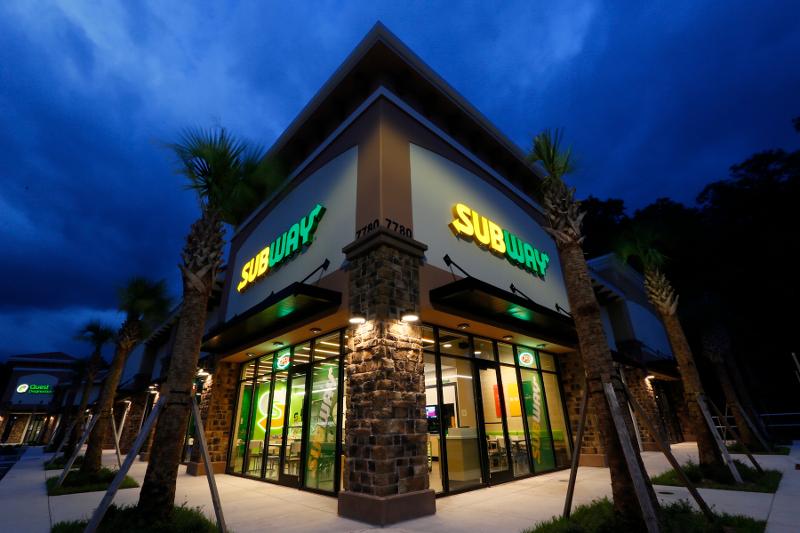 Subway is taking more aggressive steps to convince angry franchisees to sell struggling stores to other operators rather than close them outright, as the Milford, Conn.-based sandwich giant works to stem a growing decline in its U.S. store count.

The effort, first reported by the New York Post, requires operators to fill out a questionnaire and then answer to a committee before they opt to close the store. The effort is designed to find franchisees willing to buy those locations before they are to close. Sources have confirmed the details with Restaurant Business.

The committee represents the first deliberate effort on the part of Subway to directly intercede in franchisees’ store closures. Operators have been closing restaurants at an increasing rate for three years, including more than 1,100 locations last year and more than 2,300 locations since 2015, when the chain peaked at 27,103 U.S. restaurants, according to Technomic Top 500 data.

In a statement, Subway said that it is working to keep locations open. “Subway places a tremendous value on its network of small-business owners, and as such aims to ensure viable Subway locations remain open,” the company said. “Our goal is and always has been to ensure that every restaurant is the best it can be, and in every location.”

The change in policy comes as Subway has unleashed numerous new test products and marketing strategies to rebuild sales after several years of declines.

That includes a new Green Eggs & Ham sandwich limited-time offer in New York and Los Angeles this week, a tie-in to a new Netflix series based on the popular Dr. Seuss book. The company is working to remodel thousands of locations. It’s testing products such as the Beyond Meatball sub along with sandwiches made with King’s Hawaiian bread. It also launched a new loyalty program.

The sandwich giant has added a new chief marketing officer in Carrie Walsh, among several new executives at the company.

Preventing store closures is viewed as a key step.

As Subway’s sales challenges have mounted in recent years, many operators have simply walked away from their restaurants once their leases run out, believing that’s a better option than continuing to operate a location that is losing money.

The company traditionally didn’t do anything to prevent those closures, even when they came with years left on the franchise agreement. (Franchisees typically sign long-term agreements—20 years in Subway’s case.) In most years, as the company continued to grow, it never needed to do anything about closures.

But increasing closures can reflect poorly on a chain and can alienate customers. Then there’s the practical issue of lost royalties.

Subway franchisees pay 8% of their revenues for royalties, which means last year’s closures alone cost the company and its development agents $30 million in revenue, based on a Restaurant Business analysis.

Some worry there is little market for Subway locations at the moment, given the chain’s recent sales problems. A number of analysts, and many franchisees, have said the company needs to close a number of its locations because of its historically aggressive development, which some believe has led to a U.S. with too many locations.

One operator said the company’s development agents are worried they’ll be stuck operating locations that franchisees walk away from.

Still, the company believes preventing closures and getting restaurants into the hands of different operators could help stem the decline in unit count and in sales. Subway’s closure rate appears to be the same as last year. And since 2013, the company’s domestic system sales have declined 15%.

According to Restaurant Business sister company Technomic, the company is on pace to finish 2019 with less than $10 billion in U.S. system sales for the first time since 2001.