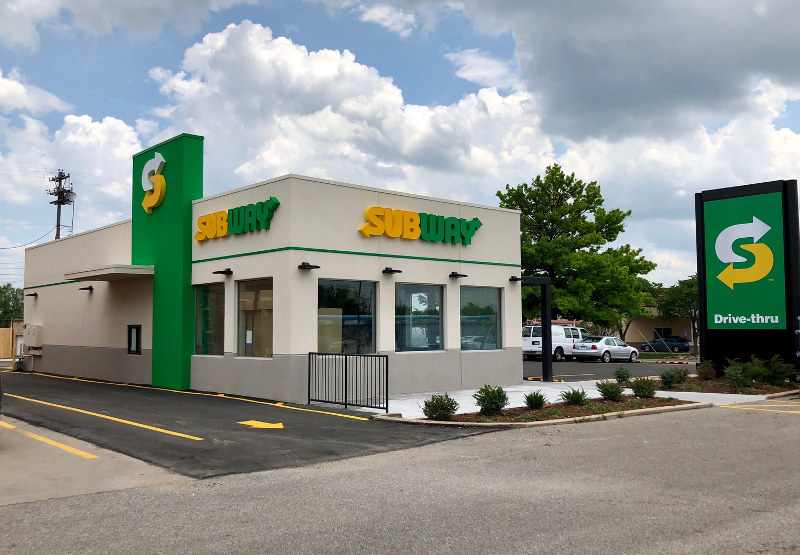 Subway is eager for more restaurant remodels, believing them to be a major part of the company’s revitalization strategy.

But the sandwich giant recently ran into a problem in the form of supply chain concerns.

Specifically, delays in deliveries of things like wall coverings and raw materials for sandwich stations have led the company to give operators more time to complete their projects. The company as a result delayed the deadline for franchisees of some 8,800 locations to finish their remodels by July of next year.

“It certainly has pushed it out already,” Steve Rafferty, Subway’s vice president of development, said in an interview. “We’ve moved our completion deadline, moved it out to the middle of next year. It’s not the first time we’ve moved it.”

“It’s hard for me to predict when the supply chain issues will resolve,” he added. 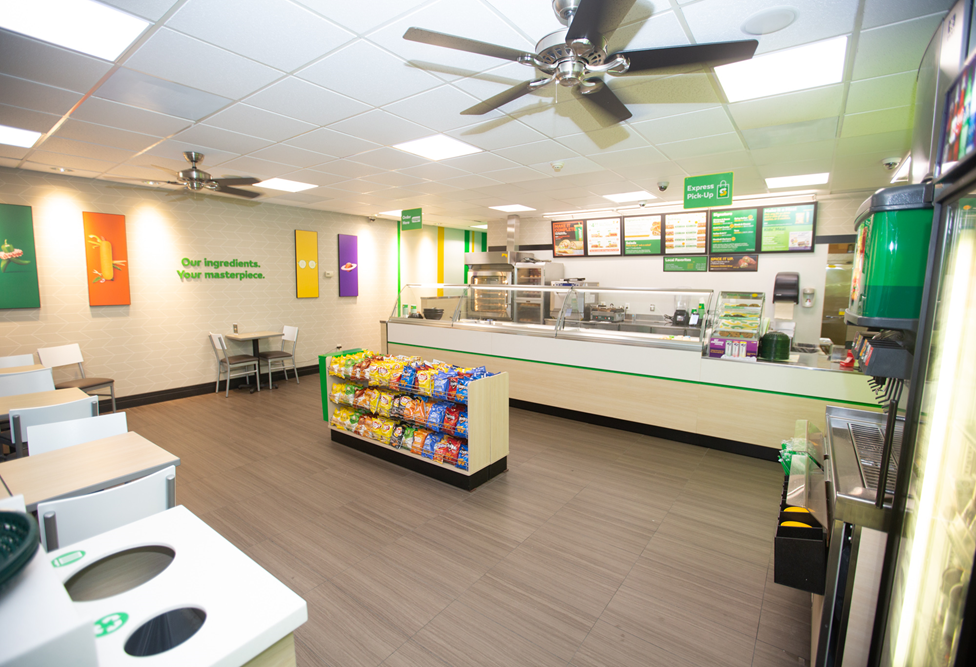 Supply chain challenges have plagued much of the economy. And delays in equipment have led to delays in new unit openings or remodels, while leading many operators to bid up the price on equipment on the secondary market in the hopes of getting restaurants open.

The delay doesn’t damper the company’s enthusiasm for the remodels, which Rafferty believes to be a major short-term source of sales for the brand. “It really helps us along the road to transformation,” he said.

“People have perhaps an outdated image of who we are and what we can be,” Rafferty added. “We want to get those in front of people as often as we can.”

Subway is undertaking a number of efforts to reinvigorate the chain after years of declines in sales and unit count. More than 5,000 of the chain’s locations have closed over the past five years, while system sales are down by more than a quarter over that period.

Those efforts have included an overhauled executive team, cuts at corporate headquarters, a shift in strategy on development agents and improvements to marketing and products. This summer the company launched what it called its “Eat Fresh Refresh,” including better bread and ingredients and new sandwiches along with a massive marketing campaign.

The company has said that the new menu and marketing have improved sales.

Its remodels are also expected to generate some improvements. Subway kicked off its remodel program in 2019. Some 4,000 locations have been remodeled and a total of 8,800 have agreed to take a company incentive to get the projects done, which the funds coming from the company and its vendors. The $10,000 grants cover a quarter of the cost of the projects. 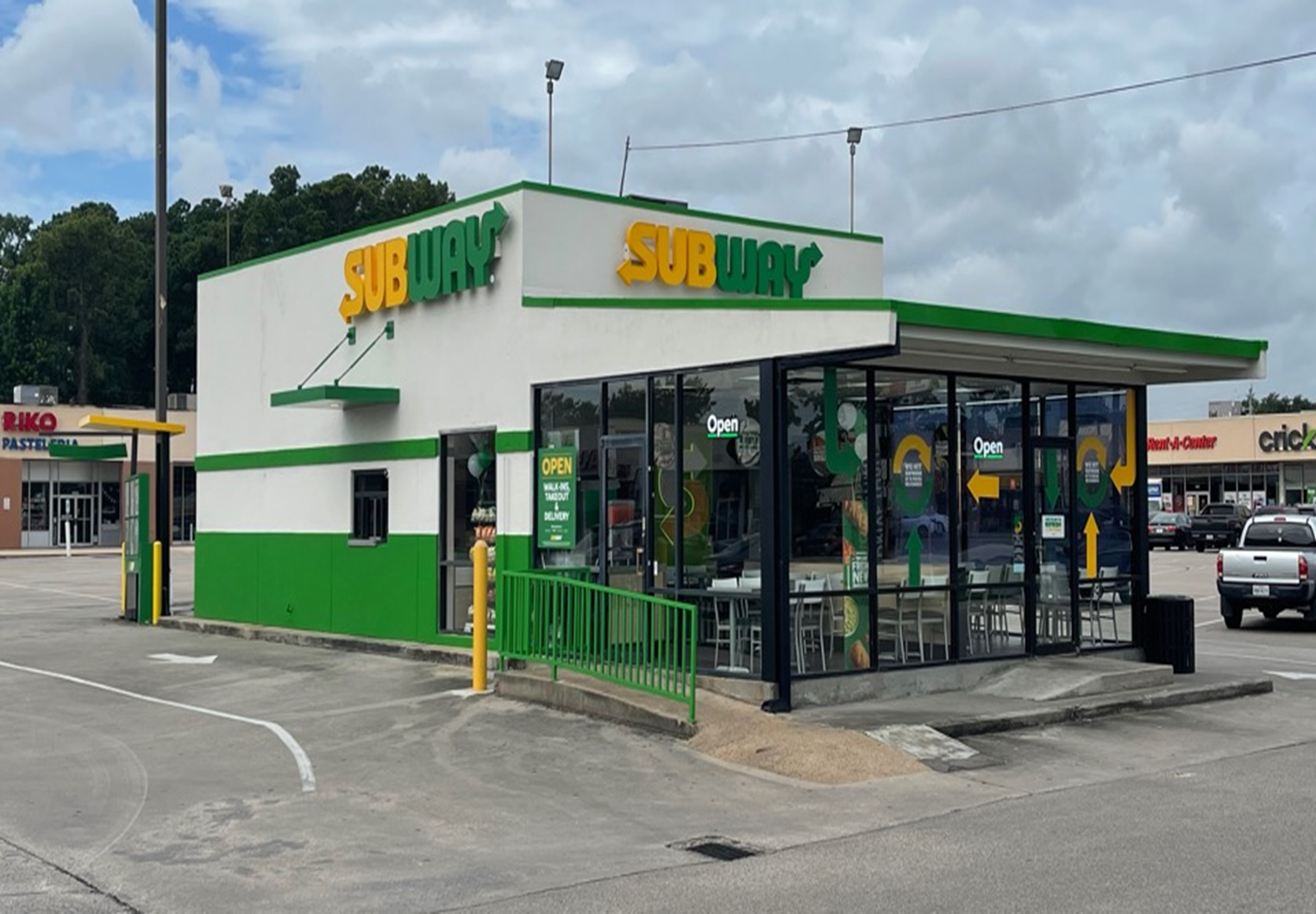 The remodels feature brighter colors, mostly green and white, and an updated design. The company would not provide information on how much sales the remodels can generate.

In addition to the remodels, Subway is taking steps to address demand for more digital orders. The company recently added delivery to its apps. It is also installing pickup shelves in nearly all of its North America restaurants. It also has curbside pickup at more than 12,000 of its locations.

One thing the company is not adding are kiosks. Some operators have pushed hard for self-order kiosks, believing they could be a way to offset labor challenges. Subway, however, said that it is focused on encouraging more customers to use the chains mobile app.

The supply chain issues have added to a delay in completing Subway’s remodel program. The sandwich giant initially said it hoped to get more than 10,000 locations remodeled by the end of 2020. But the pandemic clearly delayed that effort and now supply chain issues are causing more delays.

Subway said it is working with suppliers and Subway’s franchisee-owned cooperative, IPC, to get supplies in so operators can complete the remodels.

Still, the 8,800 locations are less than half of Subway’s overall number of units, currently about 21,000 in the U.S. Those operators that didn’t take the company’s incentive to do the remodels will likely do so once their franchise agreement requires them to, meaning the program will take years to complete.

“Remodels are always a years-long process,” Rafferty said. “That would describe the transformation journey we’re on. It takes time.”

Overall, however, Rafferty believes improved physical locations will generate sales, particularly coming with the menu refresh and improvements to operations.