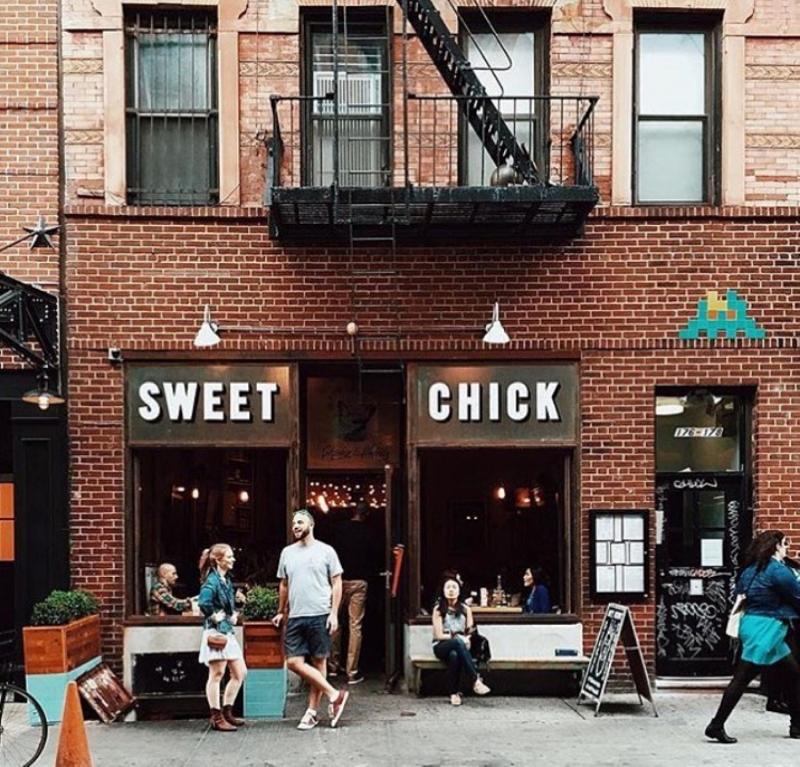 New York City-based Sweet Chick was founded in 2013 as a full-service restaurant but shifted into a fast-casual model during the pandemic. Founder and CEO John Seymour said, going forward, all new locations will operate under that model.

The concept, which is also backed by rapper Nas, is a popular spot for brunch and late-night meals. It serves chicken sandwiches, in addition to chicken and waffles, along with salads and several side dishes. The restaurants serve cocktails.

“We are extremely excited to be partnering with Founders Table on taking Sweet Chick to the next level,” Seymour said in a statement. “With this partnership and backing, we look to open more locations to serve our delicious food, build our team and spread even more love the Sweet Chick way.”

“Sweet Chick has two ingredients that embody the spirit of Founders Table,” Marsh said in a statement. “Innovative food, with the best chicken and waffles on the planet, and a unique founder vision driven by John’s creativity. We are excited to be a part of their growth.”